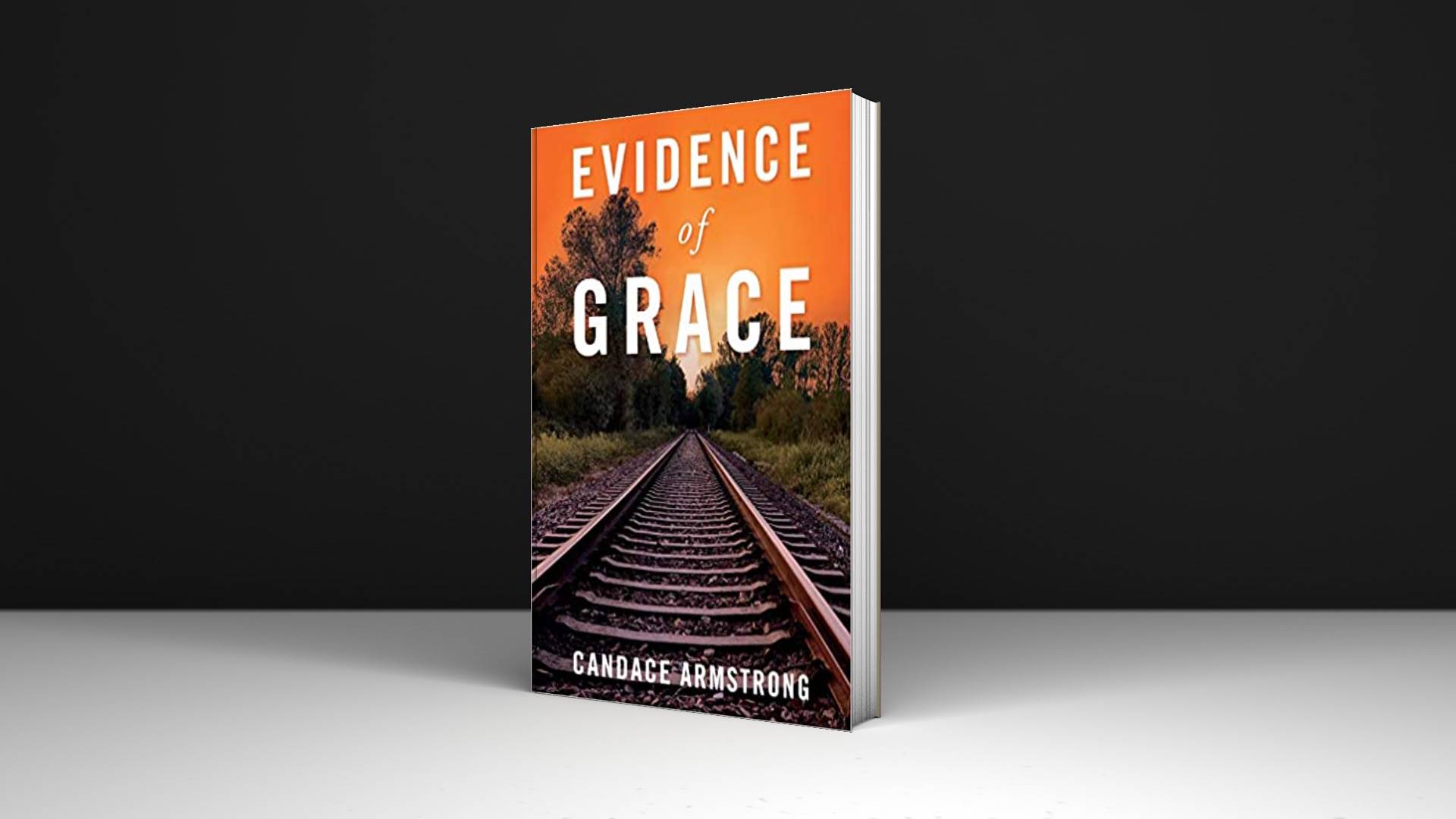 A tragic minivan-train collision tangles the lives of Charlie Jericho and his wife, Mae, when they conspire to save an infant rescued from the wreckage as their own. When they discover her relationship to rick and powerful people, they decide to keep her anyway and set in motion a series of events unraveling complex power struggles and lives in their respectable town of Tillman, Tennessee.

Sylvia Boggs, the child’s aunt, crusades for her belief the child is still alive. In the process, secrets held by her husband, Brian, a prominent town attorney, begin to be revealed. His complicity in illegal business ventures compels him to deal with some unsavory criminals, and he is desperate to keep Sylvia unaware of his connection to her deceased sister, the mother of the child.

The infant’s name is Grace, although Charlie and Mae have named her Amy. Mae wants nothing more in life than to be a mother, but class distinctions, legal obstacles and even her husband’s morality stand in her way. She will use every means at her disposal to convince herself and Charlie that raising the baby is the right thing to do.

Charlie clearly wants to be a father, but he also knows right from wrong. He suppresses his conscience because his life with Mae, and then with Amy, is his identity. Fear of losing Mae is his primary motivation.

Amy thrives in the shelter of Charlie and Mae’s love, but she cannot stay at home with them forever. When she goes to school
and is seen around town she becomes a victim of a vicious kidnapping which leds to the exposure of extortion and white-collar crime in Tillman.

Those who would protect the status quo, including Sylvia’s husband, Brian, are forced to sue the services of a local thug, who cleverly plays one side against the other. Because of their overreaching and greed, deceptive business practices and misappropriation of funds escalate into blackmail and murder. A surprising discovery links one of the principals to a hidden relationship with Charlie and the discovery of a long-ago murder shocks the town.

Charlie, torn between his conscience and keeping his family together, is thrust into changes demanding action. He will be able to rescue Amy again, but not without involuntary involvement revealing local corruption and exposing his own disability.

Legal consequences prevail. Amy’s custody is not granted to any of the people in Tillman who seek it. At Mae’s passing, Charlie’s gut-clenching remorse seems deserved and he lives without the family he so wants.

Sylvia is right about Amy’s true identity and is also found innocent of her husband’s crimes. She and Charlie find forgiveness
and bittersweet redemption. Together they make an unlikely alliance to support Amy from afar.