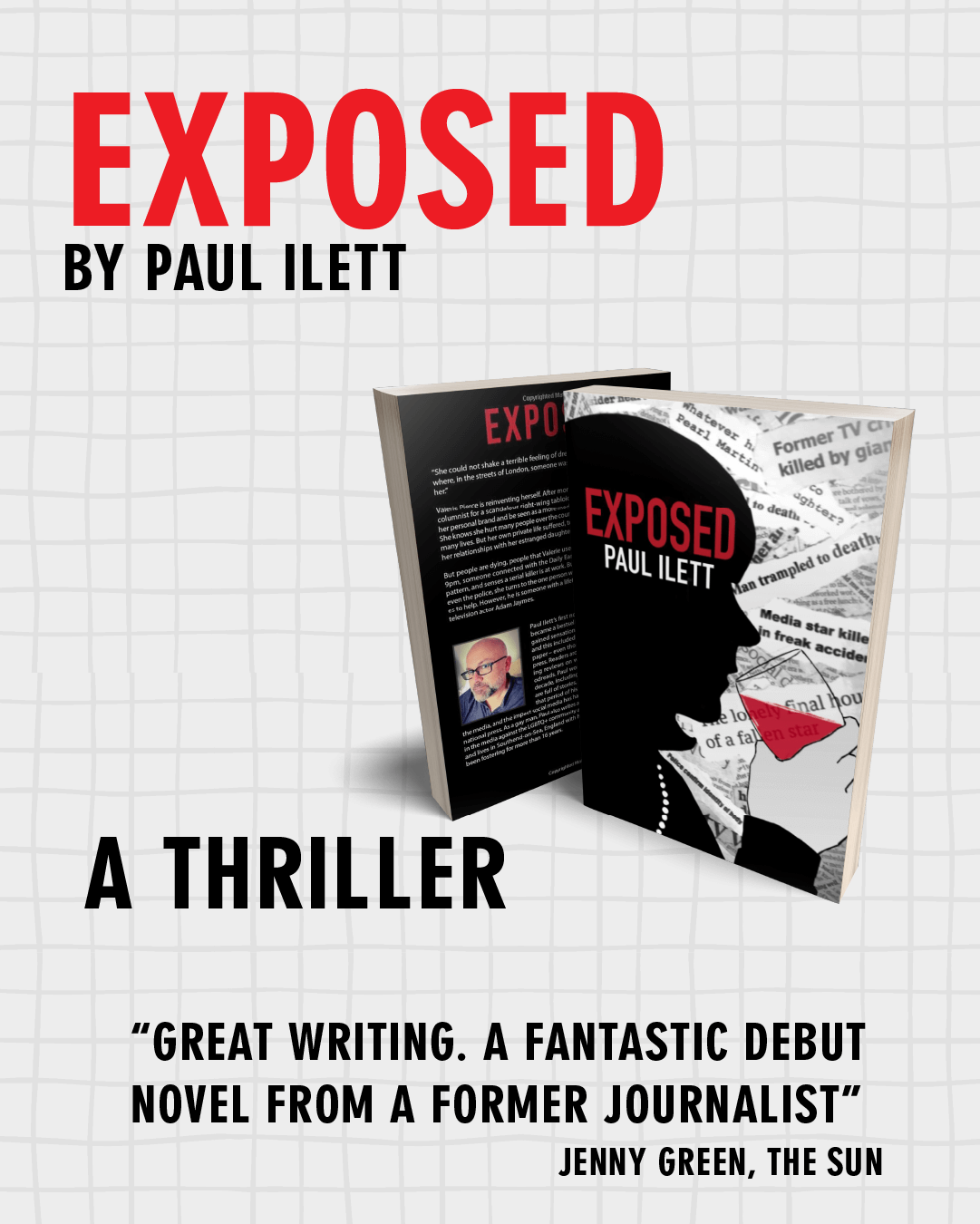 “She could not shake a terrible feeling of dread, a feeling that out there, somewhere, in the streets of London, someone was watching her. And planning to kill her.”

“She could not shake a terrible feeling of dread, a feeling that out there, somewhere, in the streets of London, someone was watching her. And planning to kill her.”

Valerie Pierce is reinventing herself. After more than thirty years as an outspoken columnist for a scandalous right-wing tabloid, The Daily Ear, she wants to renew her personal brand and be seen as a more moderate and thoughtful commentator. She knows she hurt many people over the course of her career, and likely destroyed many lives. But her own private life suffered too, and she is attempting to rebuild her relationships with her estranged daughter and ex-husband.

Only people are dying. People Valerie used to work with. Every three days, at 9pm, someone connected with The Daily Ear is found dead. Valerie can see the pattern, and senses a serial killer is at work. But when no one will believe her, not even the police, she turns to the one person who has the knowledge and resources to help. However, it is someone with a lifetime of grudges against Valerie: gay television actor Adam Jaymes.

About the Author: Paul Ilett

Paul Ilett spent more than a decade working as a reporter across a range of different media organisations including newspapers, radio stations and TV news. He continues to write as a freelance journalist with articles published in the likes of The Guardian, Attitude, Press Gazette and Readers’ Digest.

In the late nineties he worked for the BBC’s news website and became one of the corporation’s first online journalists. It was there that his interest in online media began, particularly how the rapid growth of social media (such as Twitter and Facebook) eroded the power of the traditional press.

A keen advocate of LGBT rights, Paul’s writing also focuses on homophobia within the newspaper industry. Despite parodying many in the media, Paul’s first novel EXPOSE received fantastic reviews in national publications – including a four-star rating from The Sun.

Paul is 52 and lives in England.