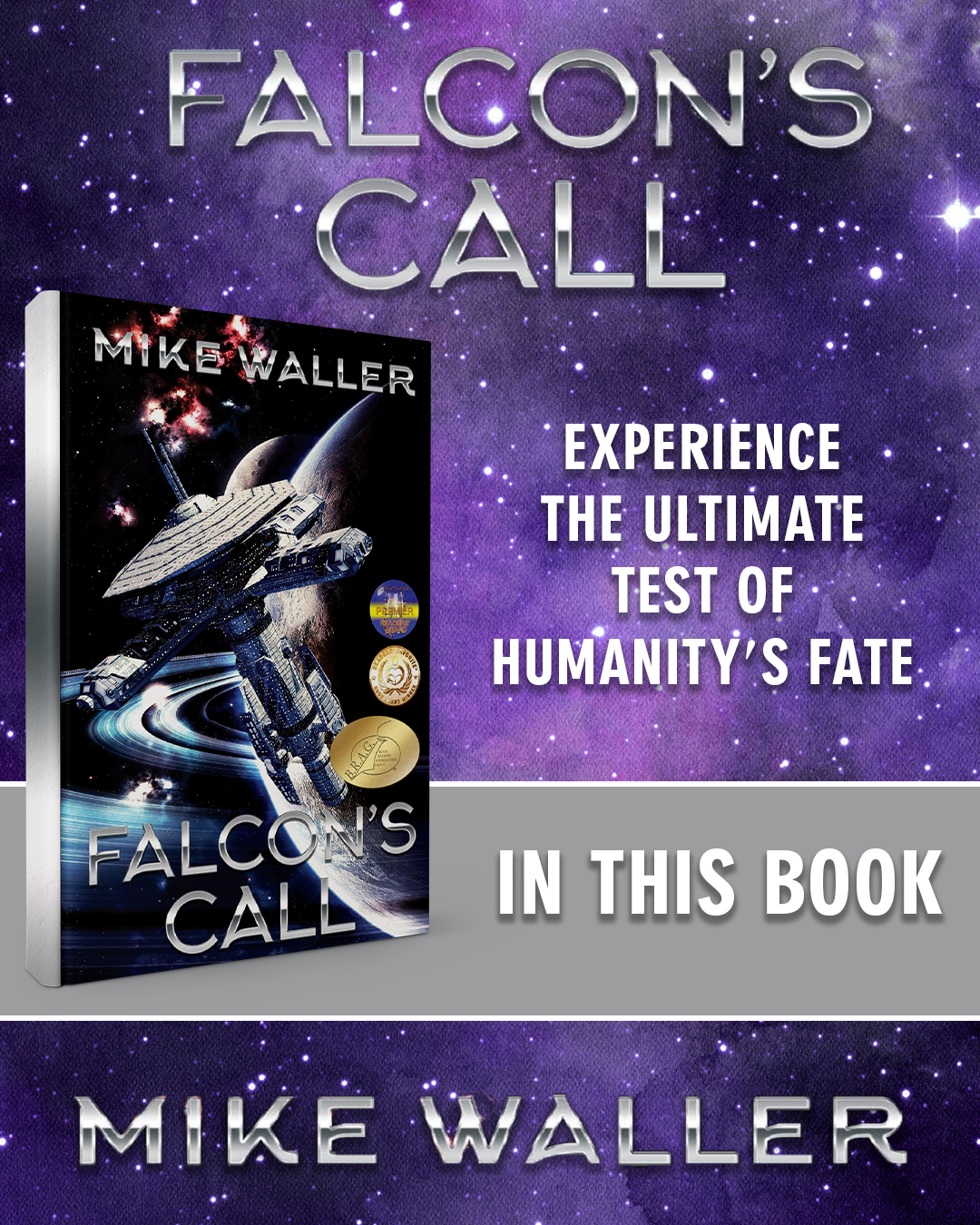 Humanity’s future, the choice between a glorious future and extinction, will be decided by one man.

When an unidentified vessel appears beyond Jupiter, both Earth and Mars begin a frantic race to claim it, aware that whichever planet succeeds might in so doing achieve advantage over the other. But who should they send?

Joe would never consider himself the ‘right’ person. Drifting around the Asteroid Belt in a converted freighter, working as a surveyor and miner with a crew of oddballs and misfits who, like himself, are running away each from his or her own private demons, he cannot think of a single good reason why he should be the chosen one. But how could he not go?

When the surveyor Butterball rendezvous with the Visitor, Joe discovers a ship so immense, exploring its thousands of square kilometers of decks is unrealistic. As the alien vessel responds to his presence in wondrous yet frightening ways, not a trace of its inhabitants can be found. Virtually everything Joe and his team sees defies explanation, and little is what it appears to be. Joe soon realizes he and his crew are expendable and cannot take anything or anyone at face value, including the alien ship’s owners. And all the time, the crew is being watched and studied. Then humanity learns that this wondrous spacecraft is not their real problem.

Never would Joe have imagined it would fall to him to make the decision that would alter the destiny of two worlds, launching humankind onto the path to a glorious future, or to extinction.

Falcon’s Call is an action packed dive into the unknown, written in the style of the great, classic, science-fiction stories. If you like surprising plot twists, compelling characters and a hero who actually cares, you must read this new novel by Mike Waller.

Pick up your copy of Falcon’s Call today, and let your imagination carry you on Joe Falcon’s voyage.

About the Author: Mike Waller

Mike Waller is a multi award-winning author and independent publisher who has written in some form or other for many years in relation to other occupations, and now in the writing of fiction. His books FALCON’S CALL and HAWK: HELLFIRE are B.R.A.G. Medallion Honorees in the genre of Science Fiction for 2019 and 2020, and have won several other awards besides.

Mike is a great believer in the idea that humankind will one day outgrow it’s troubled childhood and reach for the stars. His great passion is to explore that possible future, not just from the scientific viewpoint, but from the lives of everyday normal people.

His stories generally feature strong, independent and powerful heroines and heroes, and have strong plot driven storylines with well developed main characters. His inclination is to write science fiction action/adventure stories in the Space Opera and Military Sci-Fi sub genres.

He currently lives in Queensland, Australia (beautiful one day, perfect the next), surrounded by blue sky, warm breezes and green trees (but no aliens, so far).