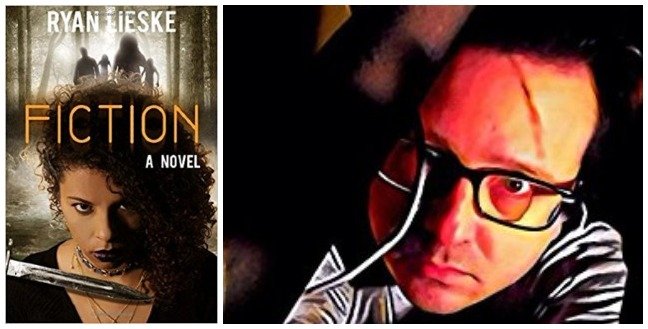 “Sometimes, a character is so strong, it refuses to be buried.” Caitlin Frost, a young, ambitious writer, slowly realizes that these words, spoken by her overzealous mentor, Veronica, are more than a metaphor. The characters in her discarded and unfinished stories are coming to life, and one of them is a vicious killer, who photographs his victims as they die in the hopes of catching their fleeing spirits on camera. And his victims, now trapped between worlds, ache for vengeance… Caitlin pens a story about the death of her friend and lover, Orson, but quickly decides to “bury” it in a box she keeps for unwanted stories. Moments later, Orson wakes up in a nearby cemetery, struggling with memories of a life he can’t remember. The killer’s victims begin using him as a conduit to reach Caitlin, whom they blame for their deaths. As Caitlin’s characters, and her forgotten past, begin to unravel her life, she discovers that she may not be the person she always believed she was, and her mentor, Veronica, may possess a terrible secret, as well…
Available on Amazon

He is pretty much interested in everything, and is never at a loss for things to do, think about, write about, or obsess over.