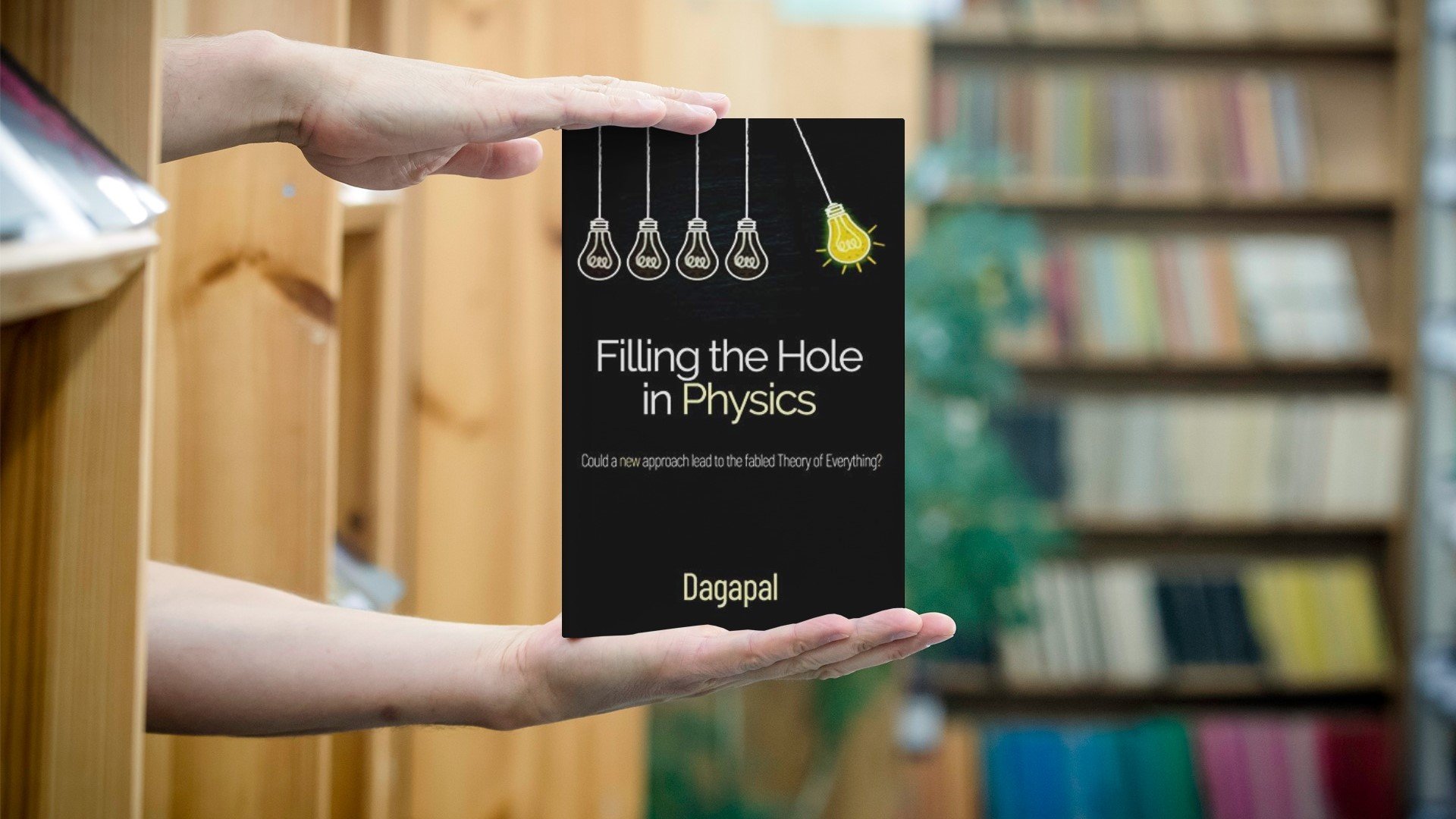 Modern physics truly began in 1905 when a young Albert Einstein tore up the rule book and published his theory of special relativity. The iconic equation e=mc² emerged as a completely new way of relating energy and mass. From that, two further theories emerged, quantum mechanics for the very small and general relativity for the very large. Each theory is incredibly successful in its own field, but there is a problem, a hole in the argument. Neither theory works outside of its own field. Quantum mechanics will not scale up and general relativity will not scale down.
This book examines this dichotomy and explains how the theories were developed and then suggests a route by which these two great theories could become compatible. It posits a radical approach to the interpretation of experimental findings and examines whether that approach could possibly fill the hole and ultimately point the way to the fabled ToE, the Theory of Everything.