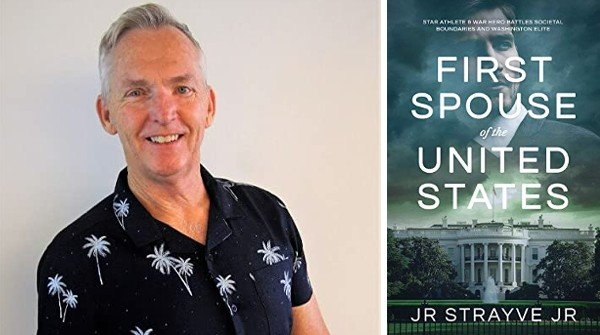 They thought he had it all. But what he had was secrets in his closet.

An absolute masterpiece of a novel, an epic, drama-filled saga – J Griffin

Lt. Ricardo “Rocky” Chambers has always been the epitome of what women want and who men want to be. Handsome. Star athlete. Fighter pilot.

Heroism and prowess do not clear a path for happily-ever-after, as a dark secret could derail all this family man, captain of industry, and gay civil rights advocate has worked for.

With adversaries lying in wait, the secret is exposed in the national media. Can Rocky and his husband overcome the fallout on the quest for the White House?

In a coming-of-age story that parallels today’s political and social unrest, there are no taboo subjects.