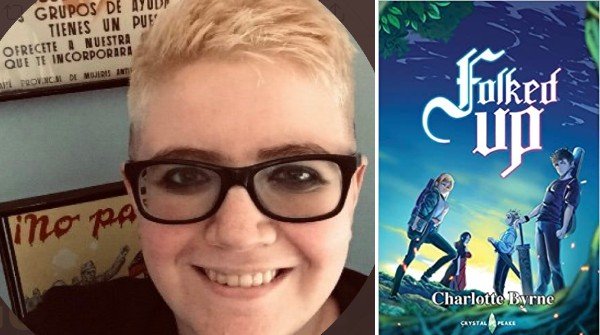 Magic is connected to everything. Good and Evil existing for eternity waiting for those destined to awake from their slumber. The fury of evil becomes impossible to tame once unleashed. Those that try to cross its pathway of destruction require bravery or stupidity to survive.

Matty Groves and his girlfriend Sandy have arrived at the Jack-in-the-Green Inn to perform their traditional folklore music. The Inn is a throw back into another century.

At the Inn Matty finds a leather-bound tome that is filled with Folk songs from Olde England. Sandy feels excitement as she brushes her fingers over the tome. Upon looking, Sandy and Matty find a song called Matty Groves. Only there is an extra page. At the end of the concert, the Groveses decide to sing Matty Groves, despite the warnings.

That was the beginning of catastrophe.  Sandy and Matty are pulled apart from each other and thrown into a whole other world. A realm ruled by magic, where witches existed and evil was controlling. Are they strong enough to fight through this new world and find each other again?