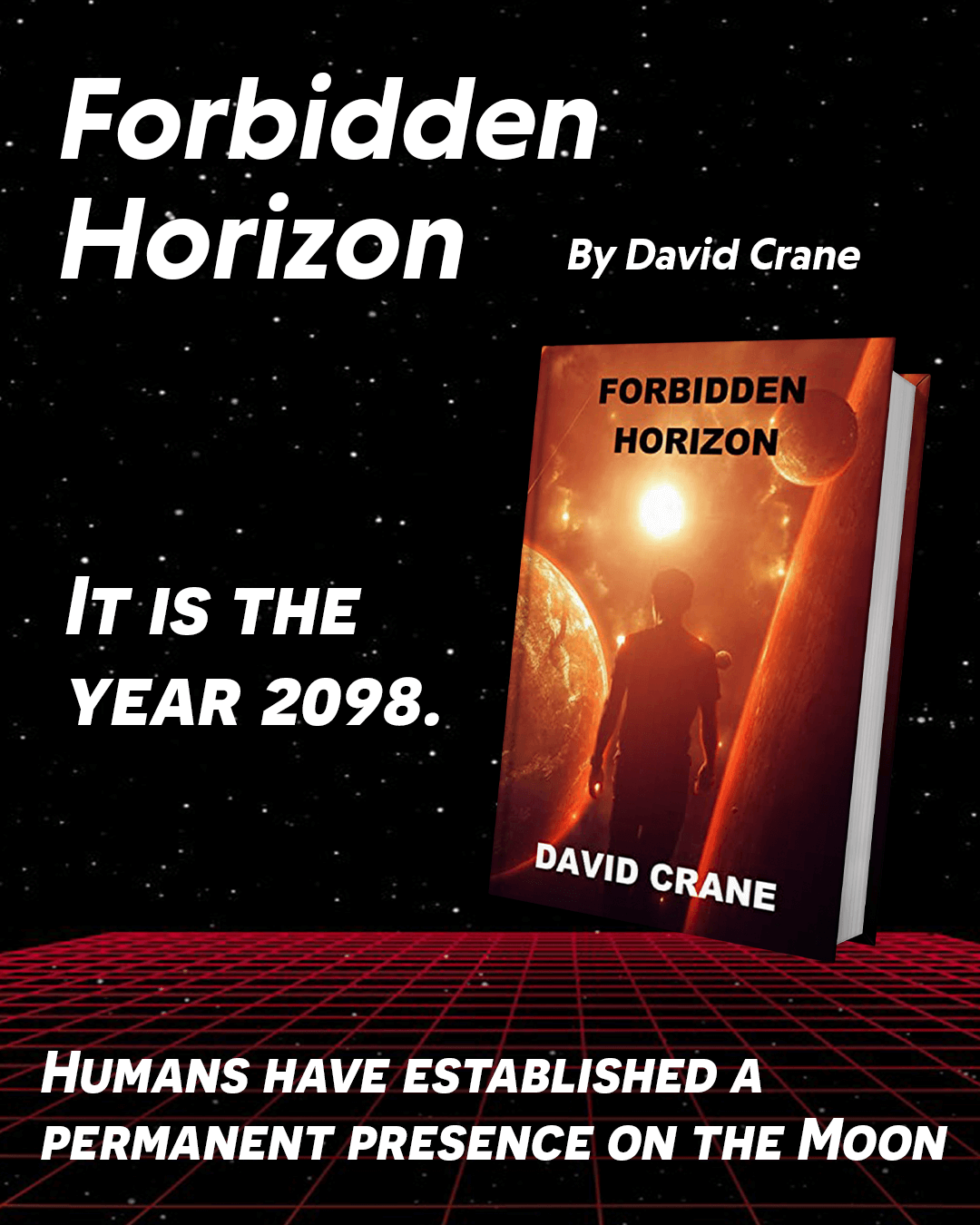 The mission to Proxima B is launched. But every radical invention has a price, and every undertaking has its secrets.

It is the year 2098. Humans have established a permanent presence on the Moon and the European Consortium has launched the most ambitious endeavor in space exploration history: a manned mission to planet Mars. Not to be outdone, the United States with the help of a powerful private space corporation, aims for an even greater undertaking. The Americans build the first interstellar ship with an experimental time-space bending engine to reach the nearest star Proxima Centauri. The exoplanet Proxima B, located in the orbital habitation zone, has the potential to become another home for mankind. Commander David Blackstone of the United States Astronaut Corps is one of the best in his business. Facing an honorable retirement, he could not refuse an opportunity to make history. The mission to Proxima B is launched. But every radical invention has a price, and every undertaking has its secrets. And humanity is about to discover the greatest secret of all…

About the Author: David Crane

I was born in the Ukraine in 1970, which was then a part of the Soviet Union, a country that no longer exists. I saw the world as a very different place while I lived behind the Iron Curtain. As a child, I never questioned anything because I was too busy trying to be a normal kid who played with toy soldiers, played soccer and hockey, who loved adventure and science fiction books, and occasionally skipped school to see my favorite movies. The world broadened for me after the famous Perestroika and Glasnost. Once forbidden movies, music, and literature from the West became more readily available.

Things changed when at the age of sixteen, I immigrated to United States with my family to join my relatives and seek a better life. I ended up a stranger in a strange land where everything fascinated me. New York City, the modern day Babylon, appealed to me with its myriad of languages, customs, and flavors. Assimilating into new culture, learning a new language, finishing high school and college, these were some of the best and most challenging years of my life. After earning my bachelor’s degree in Fine Arts and Graphic Design, I sought beauty in all its forms until slowly and rather surprisingly a new irresistible desire emerged inside me: a love of writing.

I had great teachers who taught me the craft with great patience, fun and understanding. I learned from the books written by some of the best writers in the world: Jack London, Ernst Hemingway, David Morell, Isaac Azimov, Arthur C. Clarke, Frank Herbert… And the movies that always inspired me are on my shelf, waiting to be picked up when I need to go where the winds of creation will take me. For me writing is a labor of love. I want to share with my readers all the fun and joy of creativity and imagination. My hobbies include traveling, book and coin collecting, graphic novels, Japanese food and manga, military history and science.

I currently live in New York City where I enjoy the best the Big Apple has to offer.