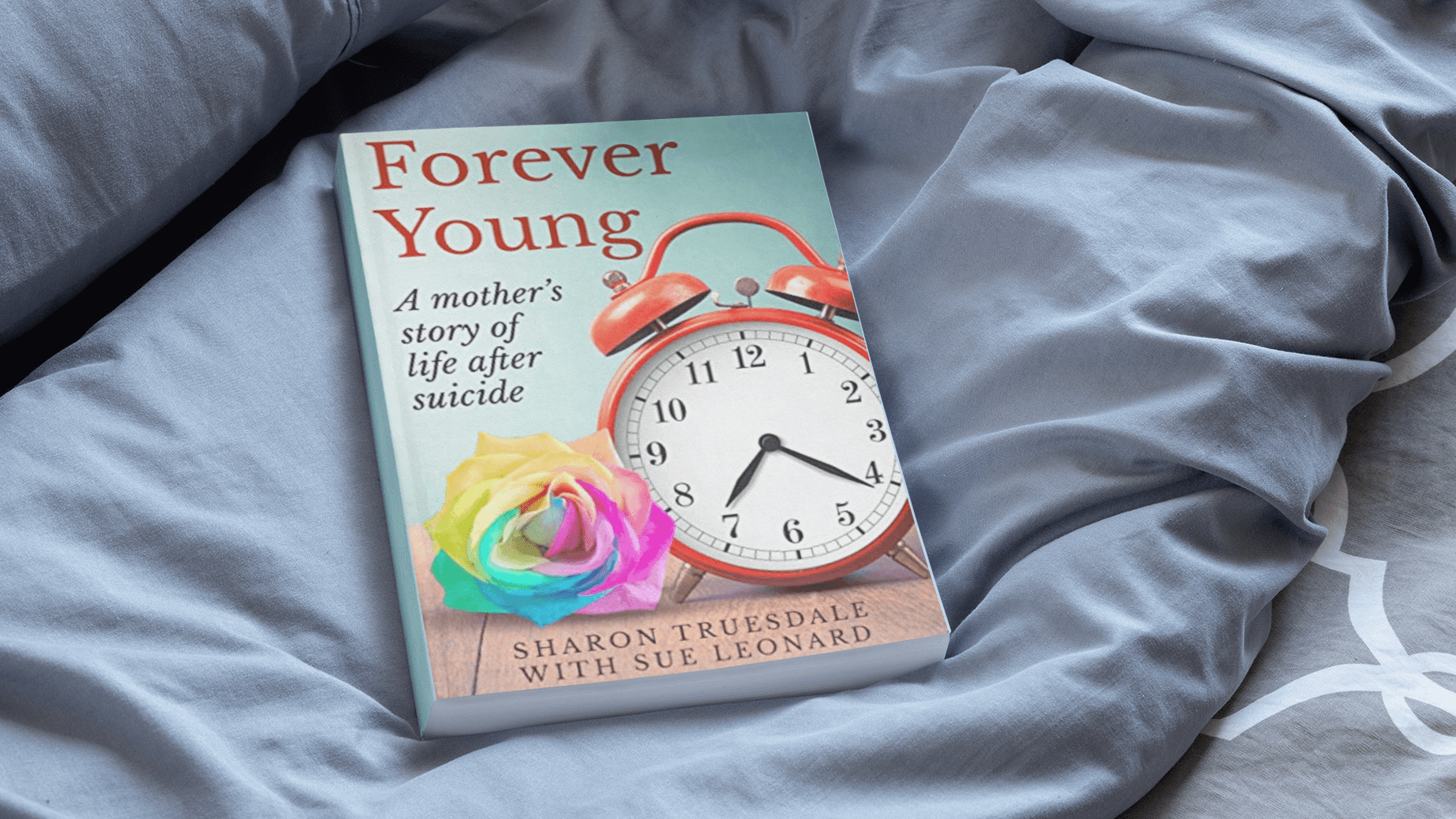 When seventeen-year-old Matthew Truesdale took his own life, his devastated mother, Sharon, had to find a new way to live. The grieving process was unexpectedly hard – and there were times she feared she was losing her mind. It wasn’t until she learned to give herself love, that life became bearable again. Through recounting this, and celebrating her son’s short life, Sharon hopes to give hope to everyone who had been affected by suicide.