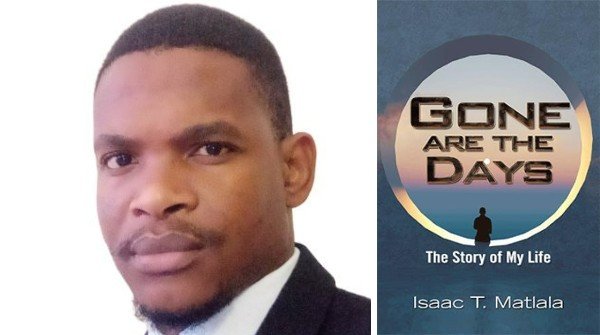 Chickens have come home to roost for a young man originating from the villages in the northern region of South Africa. In the final days of his life, Gift Mphaga takes us through a heart piercing journey which is filled with constant flashbacks of his regrettable deeds. After he participated in the cold blooded murder of his father, the tragedies of his life were further deepened when his mother became mentally ill. She later left this earth in a manner that was disturbing and unexpected. Since then, Gift has been followed by a series of misfortunes. It is only now that he realizes how bad were the choices he made during his teenage years but unfortunately for him, time can never be reversed.