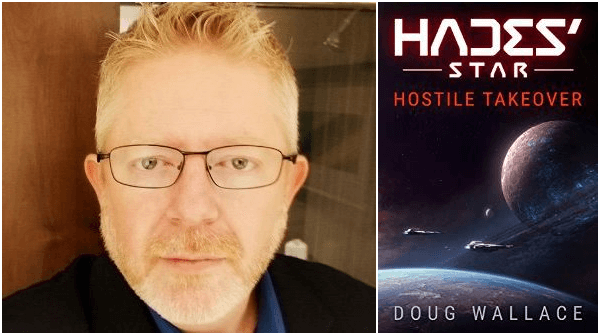 How was my second year aboard the TFP Icarus? Well, I chased a woman to hell and back and won her heart. Sort of. I got a promotion and led a team of Marines in a war against mysterious alien forces intent on seeing me dead. I was accused of being a corporate spy and saved a colony from hostile takeover. I broke up with my girlfriend, fraternized with the Admiral’s daughter, and discovered the substance that binds the universe together. Well, not really. I didn’t actually fraternize with the Admiral’s daughter. But after the year I’ve had, I probably should have.
Available on Amazon Goodreads