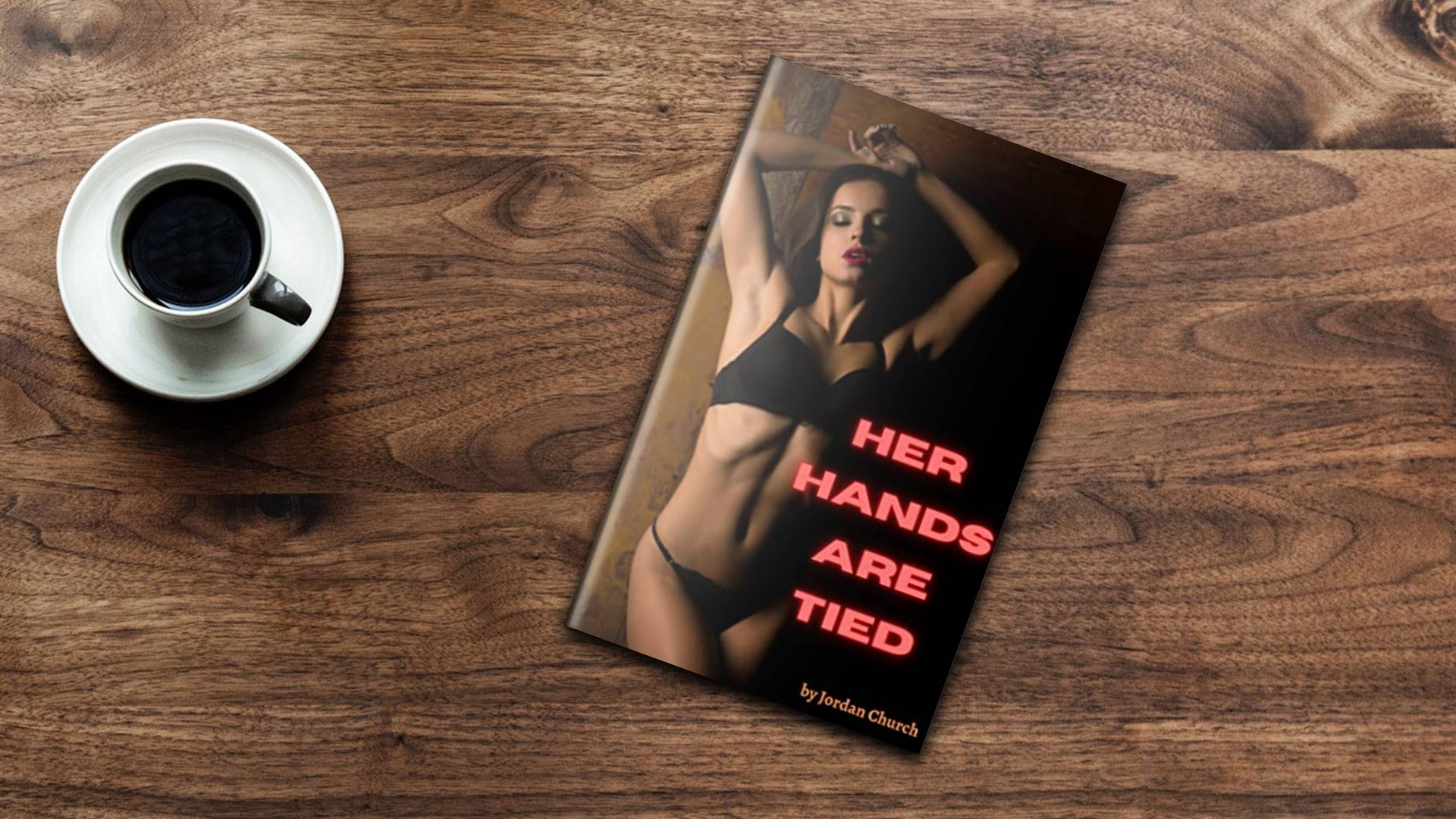 Aria is stuck at the luxury cabin from Hell for only two more days and two more nights. She is stuck with her dominant lesbian high school nemesis, Mercy the Merciless, who thinks she is now Aria’s Mistress. She’s also stuck with her former good friend and current traitor, sexy Becky. And Aria is stuck with her blossoming submissiveness. A couple more days may seem like a lifetime and may change the course of Aria’s entire life! Change it for the much worse!

Mercy has Aria naked, exhausted, orgasmic, and far too aroused and cooperative. Soon, Mercy even has Aria to the point where Aria keeps her hands clasped behind her back, pretending that they are tied together. Then she’ll have to do everything with her mouth. Everything!

Aria thought she’d sunk as low as she could go while achieving the most powerful and most extreme of orgasms, but Mercy has other plans for her and more orgasms as well. Mercy wants Aria to sink to new lows, ones so extreme that Aria may not be able to dig herself out of the hole.

Can Mercy re-make Aria into an obedient sexual creature?

Mercy has a particular animal in mind for Aria’s transformation. Aria might hate it and love it at the same time!