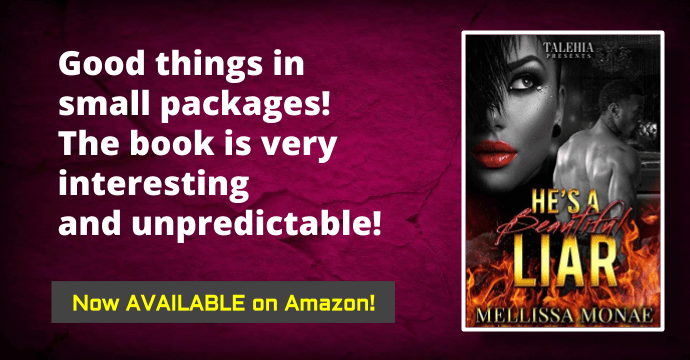 Have you ever come upon a man and everything about him is beautiful? Well, that is the case when Zenalisa met her husband, Lyman for the first time. They fell in love, and she gave him her all. Three years later they are still going strong.

Zena finishes college and starts working at the hospital as the Director of Nursing.

Their work hours starts to put a strain on their relationship when suddenly Zena gets hit with some unexpected news that could change her and Lyman marriage forever. With a promising career, making good money to match his striking good looks.

Lyman begins to think he’s God’s gift to women. Although Lyman has a stellar wife at home, he still has to dibble and dabble with other women. What happens when the dibble that he’s been doing catches hold of him? Will he come to his senses and do right or will he continue to do him?
Like the saying goes what’s done in the dark will come to light. That’s precisely what happens and when his secret is exposed. Will Zena forgive her husband or will she look at him as He’s Beautiful Liar?
Available on Amazon Goodreads


Zena was a very good woman and wife to Lyman. She was to good for him because he couldn’t keep his d*** in his pants . Kai was a perfect gentleman and friend to Kia and he knew she was married but he want to be her friend. So happy Kia finally came to claim her as his woman after she divorce Lyman. She got her a real man now not a chump. Peace out Lyman with your beautiful lying self. Great job Melissa!!