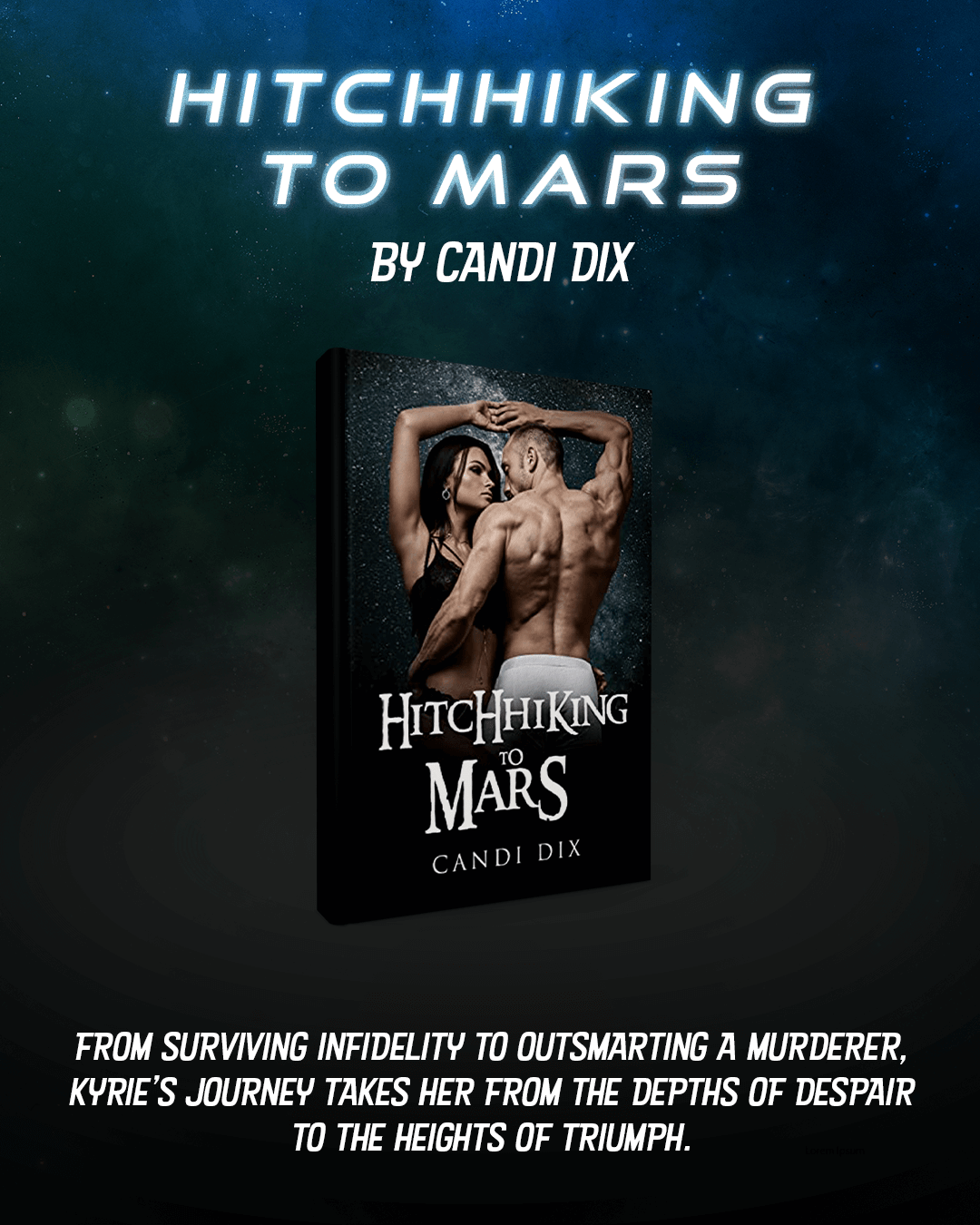 It wasn’t the first time Kyrie had walked in on her husband having an affair with another new arrival to the station.

It wasn’t the first time Kyrie had walked in on her husband having an affair with another new arrival to the station. But something in her snapped, and she realized that she was just another hostage to his ego and abuse of power as station administrator. The only thing Kyrie could think to do was to head home to Mars, where her family lived since she was little. A mining colony with not a lot of prospects and even fewer resources, it was something, though. It was safe. It was home.

Not having enough money to get there on a direct route, she hitched a ride with a very friendly ship captain and quickly became intimately acquainted with the entire crew. With new friends and growing confidence in herself, Kyrie felt optimistic about her life for the first time ever. But how quickly things go awry… Dropped off at an outpost to find a new ship headed towards home, Kyrie becomes the unsuspecting target of a serial killer yet somehow manages to escape, saving not only herself but a young man with soulful eyes who had been another intended victim.

With the deaths of the murder and his latest victim’s pointing to Kyrie and her new friend, the two had little choice but to steal the crime scene space ship and hastily depart from the outpost, becoming unwitting terrorist in the process. Now, if they can only hold the decrepit space ship together long enough to get them the rest of the way to Mars…

About the Author: Candi Dix

A fan of the Twilight Zone, Outer Limits, Monsters, and Sliders, watching reruns every day as she grew up may have warped her mind. As an adult, she likes lollipops and ice cream cones along with anything else she can suck and lick. Candi likes spending time taking naked morning walks through her property in northern Washington, playing with her dog, Skip, before spending the day writing about her illicit fantasies.

All characters are over 18. None of my characters are you. This is fiction. These stories are explicit erotica and not meant for those who are under 18.