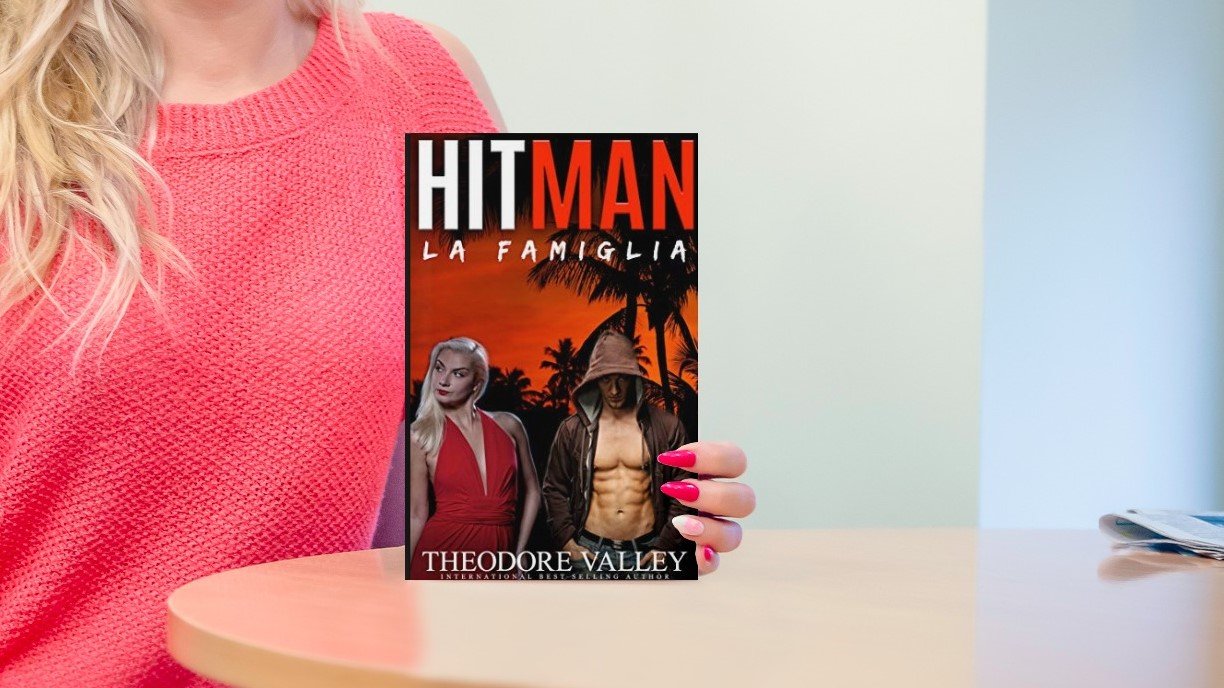 Hitman; “La Famiglia!” is the 1st book in the series, that is set in South Florida in the 1980s. The Hitman now an old man in 2018, the lone survivor of his family, tells his story of his life in the mafia, or “La Famiglia! His story is one of romance, mishaps, drug dealing, betrayal, murder, mayhem, suspense, drama, and thrilling twists that you won’t see coming! The Dean, the Mafia’s most feared contract killer is called in to restore order; however, everything isn’t as it seems with the many twists in this entertaining romance, crime, thriller!