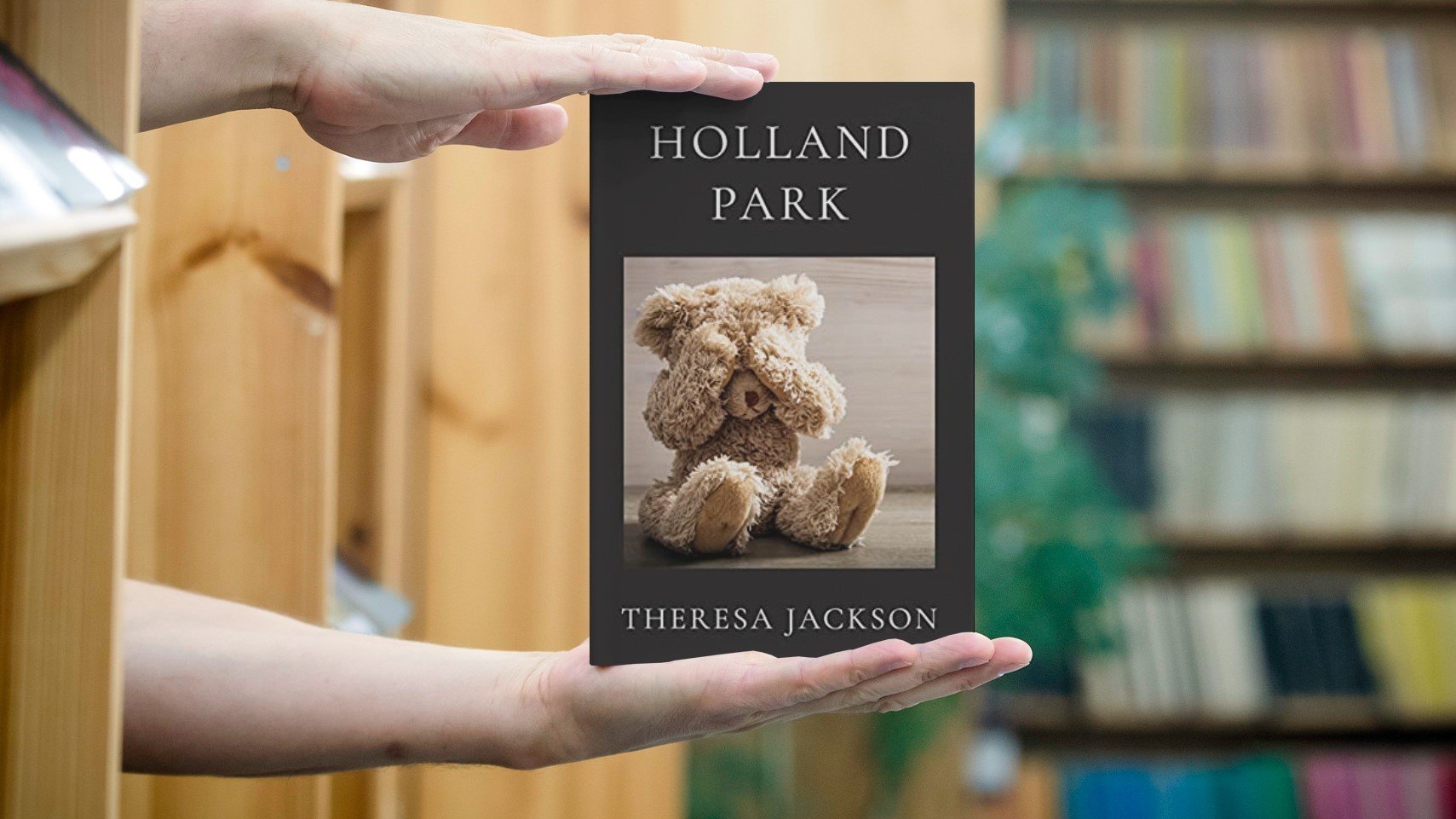 ‘No…no she was improving when the ambulance arrived. She can’t be dead. She just can’t!’ he sobs while Max looks on with tears in his eyes.
An American girl Morgan has a cardiac arrest while on a family holiday in London with her brother Max and their parents Kelly and John. She is rushed to the nearest hospital but dies suspiciously during the operation. The family demands a full investigation, but nothing takes place.
Ten years later Max completes his final year as a medical student in the U.S.A. and accepts an offer to participate on a residency program in London, where he becomes deeply suspicious of the medical practices of a particular surgeon. The person who may have operated on his sister.