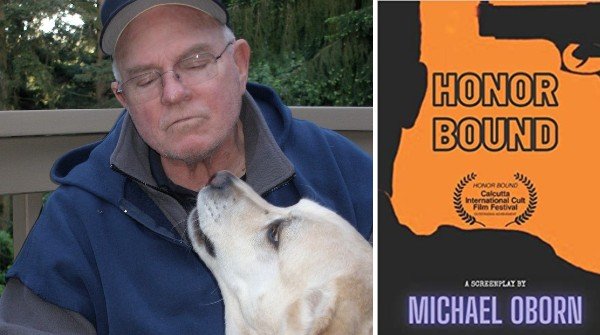 For every First Responder killed in the line of duty, three die by their own hand. There is more to being a cop than may appear at first glance.Danny, a cop, has a drug problem. He loses everything; honor, family, home. Turning in his shield was the hardest thing he ever did. His partner and best friend, Patrolman Roger Senail, committed suicide following his own arrest for drug addiction. Danny was devastated. When facing the barrel of his own piece Danny chooses life over suicide. He then dedicates his life to making sure the stigma and dishonor never happens to another policeman. Danny learns the enemies of change come vested in authority and are armed with enormous power. Against incredible odds this a story of the impossible and of hope and a promise; it is a story of the men and women who answer the call to serve and protect; and it is the story of those who stumble and fall. This is a story of hope and a promise and a Rogue Cop who went to war to answer the promise.