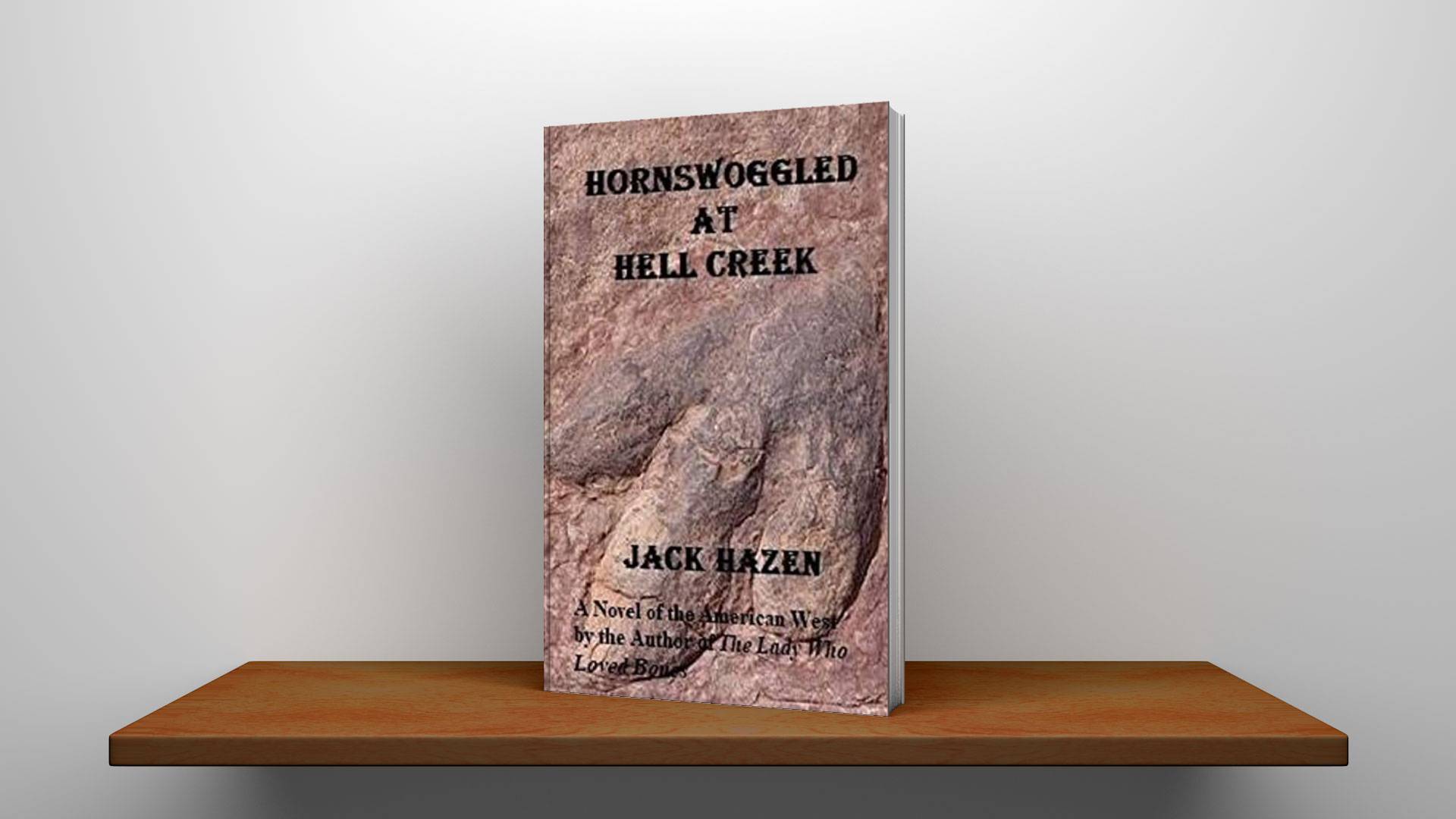 The Wild West just got wilder. A band of eclectic characters pursue and are pursued by a psychotic, cannibalistic, and sexually deviant serial killer in remote 1867 Montana Territory. Among the pursuers are a beautiful blond paleontologist from Philadelphia, an exotic Arapaho princess, a transgender Pinkerton agent, and various circus performers. A mountain man and owner of a secret gold mine, a very short sheriff who doubles as a circus clown, a paraplegic Irish leprechaun, a sanctimonious fire and brimstone preacher, and the prodigal dog join the parade, among others. Tasked with keeping each other alive in harrowing situations, they are forced to endure the misogyny, racism, and homophobia of virtual strangers and develop a bond of loyalty despite the danger, disease, and death around every corner. They live by the motto: ‘Don’t give up; don’t ever give up,’ especially when one of them is in the death grip of a giant gator. The question becomes how many are going to die before justice is served. During the course of the adventure, the paleontologist Lady Hannah Monroe makes monumental scientific discoveries and one objective becomes to get dinosaur fossils Back East to her sponsor Professor Joseph Leidy at the Academy of Natural Sciences. She is a precursor to Othniel Charles Marsh and Edward Drinker Cope who waged Bone Wars a decade later in these same badlands that became known as the Hell Creek Formation.