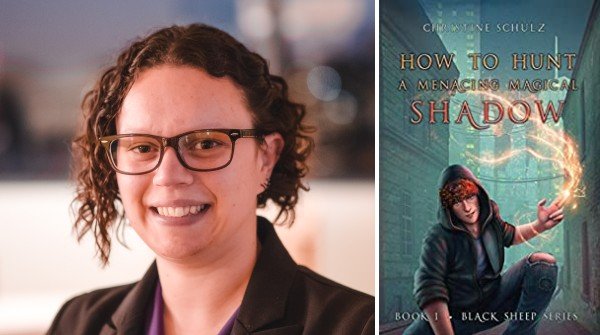 Magic is unpredictable, some would say even dangerous. So is Adrian Cotter, a loud-mouthed troublemaker in the city of Lorith with an ability to make magic do just about anything – except what it’s supposed to. Despite being teased mercilessly by everyone around him, he’s determined to make something of himself and prove them all wrong.

That is, until he’s framed for murder. Now, he’s running for his life.

With the entire city chasing after him, Adrian is hunted by a menacing shadow obsessed with killing him and haunted by a mysterious voice playing games in his head. When a group of unlikely strangers takes him in, he learns the truth about his magic, things he never thought were possible. With their help, he sets out on a mission to prove his innocence. But when he uncovers a disturbing secret from his past, the course of his future becomes uncertain. Will he choose to trust these strangers, his enemy, or the unknown voice that claims to know the truth? How far is he willing to go to find a way to become the hero he’s always wanted to be?