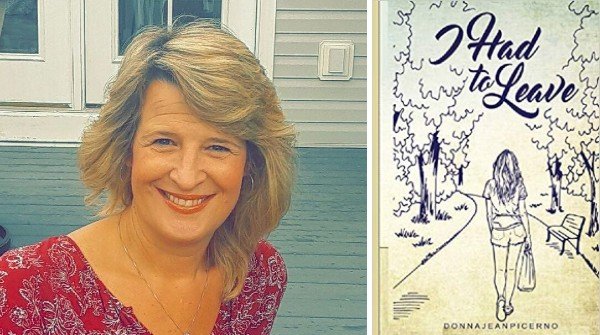 Sixteen-year-old April Morgan has a good life. Despite her family not having much money, she is happy. All that changes after her father dies. When her boyfriend comes into the store with another girl on his arm, April snaps and attacks her. She is sent to a juvenile psychiatric hospital, where she develops a friendship with a felon named Cobra. Cobra will do anything to protect the people he loves. Whenever April gets herself into a difficult situation, Cobra is always there to help. He acts with good intentions, but does he take things too far? Can he ever win April’s heart?I HAD TO LEAVE is a story of love and heartbreak which will leave you asking yourself. How far would you go for love?