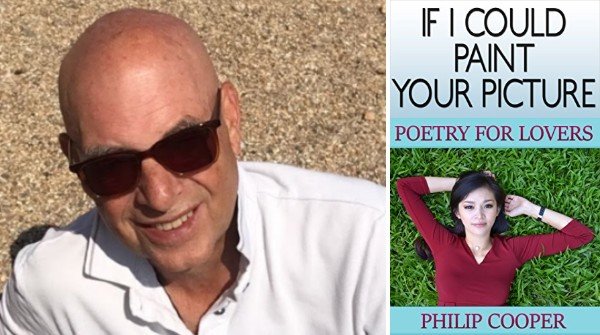 A collection of twenty nine poems about love in war, lost loves, found loves, destructive loves and suicidal loves. Penned by the author over a period of twenty five years in the four different countries where he resided. In England during his late teenage and early twenties. In Lebanon during the civil war. In Greece when it was a country free of Brussels and the Troika. In America where the author’s son was born. Every poem is based on the author’s feelings and environment at the time of writing. None are figments of an overworked imagination.