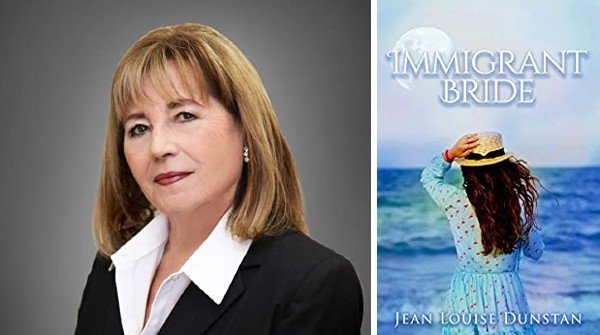 Can an unconventional marriage lead to true love?
In the early 1900s, destitute in drought-stricken rural Italy, Sophia’s parents had no choice but to arrange a marriage for their beloved daughter at the tender age of sixteen. Devastated, Sophia, a naïve farm girl, is forced to marry a young man named Domenic and leave for the United States. As part of a large Italian exodus heading to the United States looking for a better life, Sophia must adjust to being in a strange country and build a life as a young immigrant bride in New York City.
Can Sophia overcome her fears and learn to build a life for herself and the ones she loves when fate steps in and steals her happiness away once more? And will she be strong enough to move forward when destiny hands her a new adventure?