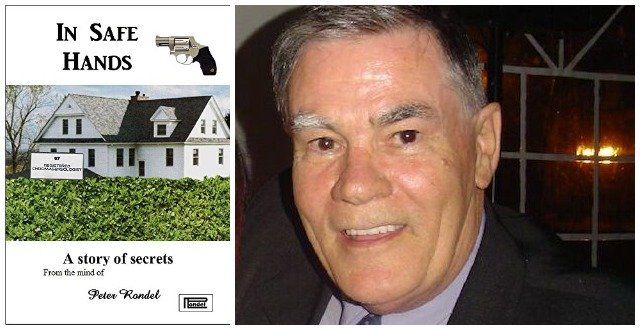 What is your reaction to reading about another death from domestic violence?
At the time of writing, there have been a startling number of fatalities resulting from domestic violence in Australia. It is estimated that almost every week a woman is killed by a partner or ex-partner, as intervention orders prove useless.
As a writer, I was compelled to consider the possibility and consequences of a group of victims of domestic violence banding together and protecting victims while dealing with offenders with their own form of justice. The book has taken three years to write. Each of the women has her own story to tell.
The leader of the group is Angela, a victim of sexual abuse when young. As a result of those experiences, she hates men. Angela owns a successful business and employs only women. A small number of those women form a hardened group who help other victims and deal with their antagonists.
An elderly Mrs. Baker runs a women’s refuge, from where Angela recruits new staff members. Some of these she helps relocate to other states and even other countries. The book deals with each of the women’s stories and explains their reasons for being there. The narrator is Daniel, a journalist who comes to know the women with the intention of writing about them. Among these stories, you will find romance and tragedy with an occasional touch of dark humor.

Peter was born in 1941 and lives in Western Australia. A short story writer, he is also a poet, writing children’s and Australian bush poetry. He studied at Edith Cowan University and earned a degree in writing at the age of sixty-eight. His short stories and poetry have been published in several anthologies, magazines and on websites. A member of the Peter Cowan Writers Centre, he also runs workshops on creative writing and poetry.