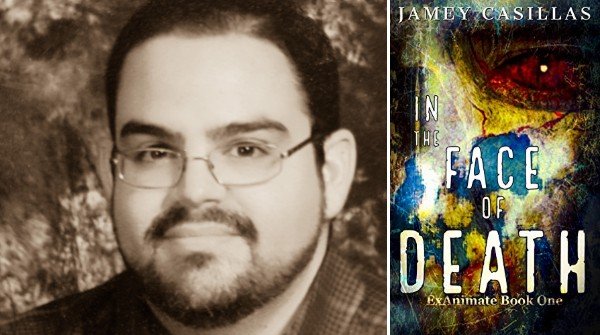 The dead walk the earth…

Large run-down facilities hold them by the millions. Multiple horrifying diseases have devastated the population and the economy.

Alex is a street-smart kid living in a world on the razor’s edge of total collapse. With a drug-addicted mother and a father living a thousand miles away, Alex does whatever it takes to care for and protect his helpless little sister Anjie.

An emerging illness infects both living and dead, turning them into raging psychopaths. As the infection takes over and the holding facilities fall, Alex does the only thing he can, barricades the apartment door, and waits for help to come.

Several days later, their mother is sick and they’re out of food and water. Help isn’t coming. His only choice is to leave the relative safety of the apartment, but can he keep Anjie safe as they face the legions of the infected?

What would you do in the face of death?