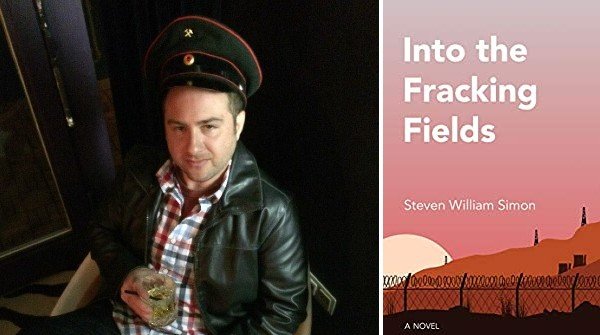 A small town in the mid-South. The tall razor-wired fence that cuts off The Fields from the rest of America where the government mandated the evacuation. The trains that terminate at the controlled entrance where the buses take the men inside. Alice, like her middle-school classmates, has heard the rumors. The empty towns. The prison camps. The “Frog People” with their cancerous lumps. Her friend Carmen is driven to see the pad where his father was killed – and Michael, unfortunately, is the only one that can get them there.