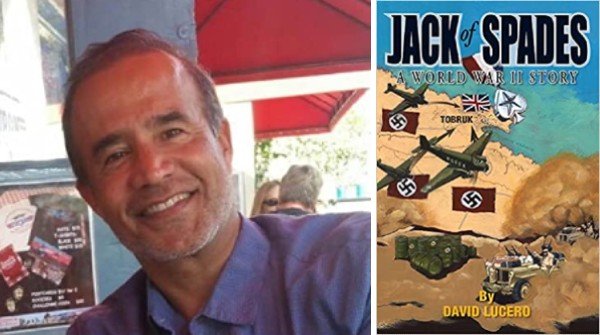 It’s 1942 and the Battle of North Africa is reaching a climax. After two years of seesaw battles, the Germans are poised to strike a devastating blow against the British. But one obstacle prevents them from achieving victory…. a lack of petrol! Jack Ruggero was drafted in the U.S. Army with one thing in mind. Survival! An expert poker player, Jack makes good use of his luck at cards to keep him out of harm’s way. However, as luck would have it, he finds himself in the middle of the war where stakes are higher than any card game he played. With the powerful German Afrika Korps poised to defeat the British, Jack finds himself in the precarious position of being a ‘wild card.’ His firsthand knowledge of a secret German base loaded with precious petrol has made him all-important to Special Air Service (SAS). When Jack is pressured to take part in a behind-the-lines sortie with British commandos, his fortunes turn from bleak, to worse…. But when the chips are down, every card shark keeps an ace up his sleeve, or in his case, a Jack of Spades.