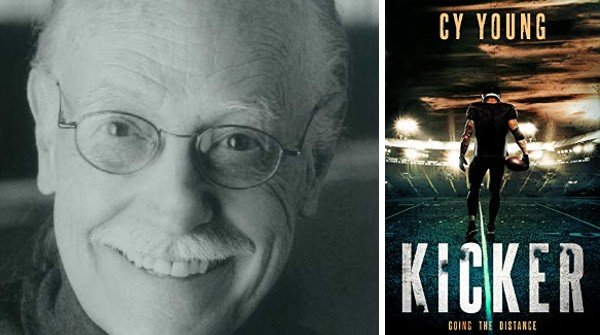 Frankie Scarmazino, top kicker in the NFL and breaker of hearts, decides to spice up his life moonlighting as a PI.

His first case: after taking a major hit in a New York Giant’s game, he nurses his wounds and heads to Jasper, Arkansas to investigate the death of a fellow players’ brother. On arrival, he endures a different kind of hit. He’s devastated by a stunningly beautiful lawyer who draws him into her battle against vicious wife-abusers and a serial killer.

Mira Strickland has just returned to her hometown in Jasper, Arkansas from NYC where she was exonerated from killing her abusive husband in self-defense. Her current conflict is with the local sheriff who’s convinced, because of the fact that she killed her husband, that she’s the murderer of the three local abusers, but he can’t prove it.

Frankie, initially, isn’t sure if she is the killer, but is suspicious, especially when he finds an engraved bracelet at the murder site. He knows that Mira was given a bracelet by her tennis coach.

Meanwhile another dangerous threat is surfacing. It unlocks a torrent of snowballing events that utilize all Frankie’s skills to survive.