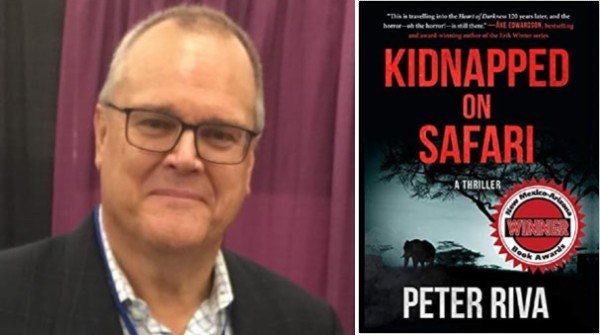 Expert safari guide Mbuno and wildlife television producer Pero Baltazar are filming on Lake Rudolf in Northern Kenya, East Africa, when they receive news that Mbuno’s son, himself an expert guide, has been kidnapped while on a safari five hundred miles away in Tanzania. After gathering the clues and resources needed to trek through the wilderness, they trace the kidnappers back to an illegal logging operation clear-cutting national park forests, manned by sinister Boko Haram mercenaries. There, they find not only Mbuno’s son but also a shocking revelation that has terrifying and far-reaching consequences.

Relying on Mbuno’s legendary bush skills, the pair must overcome the danger both from inside and outside the camp to bring Mbuno’s son out alive. In doing so, Mbuno and Pero discover that kidnapping and deforestation are only the beginning of the terrorist group’s aspirations, and they realize a threat that would herald an even more dangerous outcome for Tanzania—a coup. A rescue might just risk the entire stability of the region.