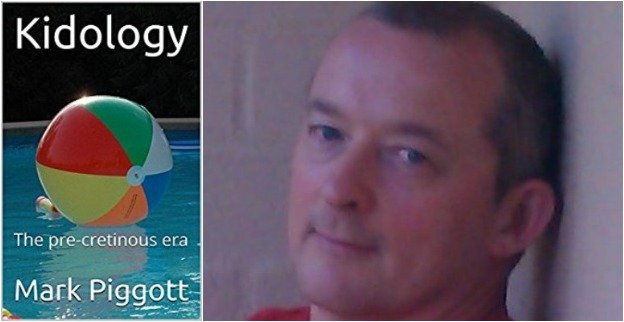 Lecturer Jim Cockburn* has a problem: unless he can scrape together £85,000 he’ll have to move to Muswell Hill. Having promised fearsome Bavarian partner Ingrid he’ll scrape together the deposit on a house near the Free School in NW1 so his kids can attend a better school, Jim finds his hours reduced due to Brexit. Then his dear old mum, who’d seemed to be on her last legs, goes into remission – and, selfishly, on a final bucket-list world tour, where she begins spending his inheritance with unseemly relish.

Having seen the wholly negative effect attending the local comp had on his oldest son Jim is determined the same fate won’t befall his younger kids, but a series of economic body-blows (and a series of increasingly poor decisions) conspire to leave him unable to buy a new place near the Free School: and Muswell Hill looms on the horizon like a sort of dreary Xanadu.

Then an unpleasant incident on holiday in France allows Jim to briefly take control of his destiny. Reluctantly – though not very – he becomes a middle class mugger who only (well, mostly) attacks “deserving” targets so he can continue to purchase the Camembert he loves. Though mostly, of course, to avoid moving to Muswell Hill.

Then things get complicated: Jim has to marry Ingrid to save her from deportation. As he continues to juggle his day job as a lecturer in “popular culture” at the local tech, Jim’s nocturnal activities begin to attract the attention of the media. With pride and consternation Jim becomes an N7 cause celebre, with fan club, blogs in his name and copycat muggers.

KIDOLOGY is a dark, modern morality tale about the lies we tell ourselves and each other. Mostly, though, it sets out to answer the most pressing question of our age: What would you do to get your children into a better school?

With influences including Breaking Bad, Falling Down, The Royal Tenenbaums and Peep Show, this is a Hampstead Kitchen Novel for the “50 Shades” generation: a scatological satire for the Tweenies by the author of the acclaimed “Fire Horses” and “Out of Office”.
Available on Amazon

Mark Piggott is the author of four books. His latest novel, “Kidology”, is now available on Amazon, as is a collection of short stories and creative non-fiction, “Militant Factions”. His two earlier novels, “Out of Office” (2010) and “Fire Horses” (2008 ), are both published by Legend Press, London.
Magazines to have published Mark’s short stories and creative non-fiction include Aesthetica, Prole Books, Pulp Books and 3:AM. He’s had major features in the Times, Sunday Times, Guardian, Independent, Mail, Express, Spectator, Sunday Express, Telegraph, Observer and more. He has appeared on TV and radio and has lectured in creative writing and journalism.
Website: www.markpiggott.com
Twitter: @markliampiggott