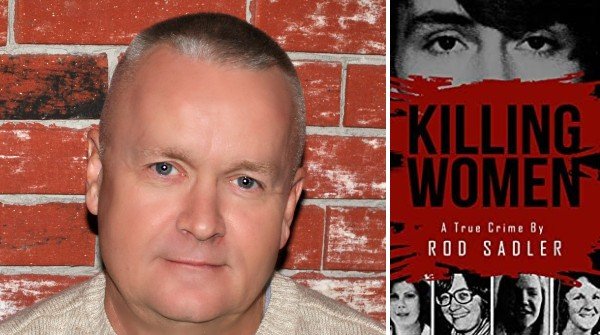 “Rod Sadler takes us through the twisted world of a serial killer, in a labor of love that pays respect to those lives the monster destroyed and reminding us why they should never be forgotten and he should never be free.” – Dave Schrader, host of Darkness Radio and True Crime Tuesday, and host of The Travel Channel’s ‘The Holzer Files’

Will A Serial Killer Soon Walk The Streets Again?

Don Miller was quiet and reserved. As a former youth pastor, he seemed a devout Christian. No one would have ever suspected that the recent graduate of the Michigan State University School of Criminal Justice was a serial killer.

However, when Miller was arrested for the attempted murder of two teenagers in 1978, police quickly realized he was probably responsible for the disappearances of four women. Offered a still-controversial plea bargain, he led police to the bodies of the missing women.

Now, after forty years in prison, Miller has served his time and is due to be released into an unsuspecting population. In KILLING WOMEN, author Rodney Sadler examines the crimes, the “justice” meted out, and the impending freedom of a man nationally renowned psychiatrist Dr. Frank Ochberg wrote:

“… is a member of a small, deadly, dangerous population: murderers who stalk, capture, torture and kill; murderers who derive sexual and narcissistic gratification from their predation; murderers who maintain a ‘mask of sanity’ appearing normal and harmless.”