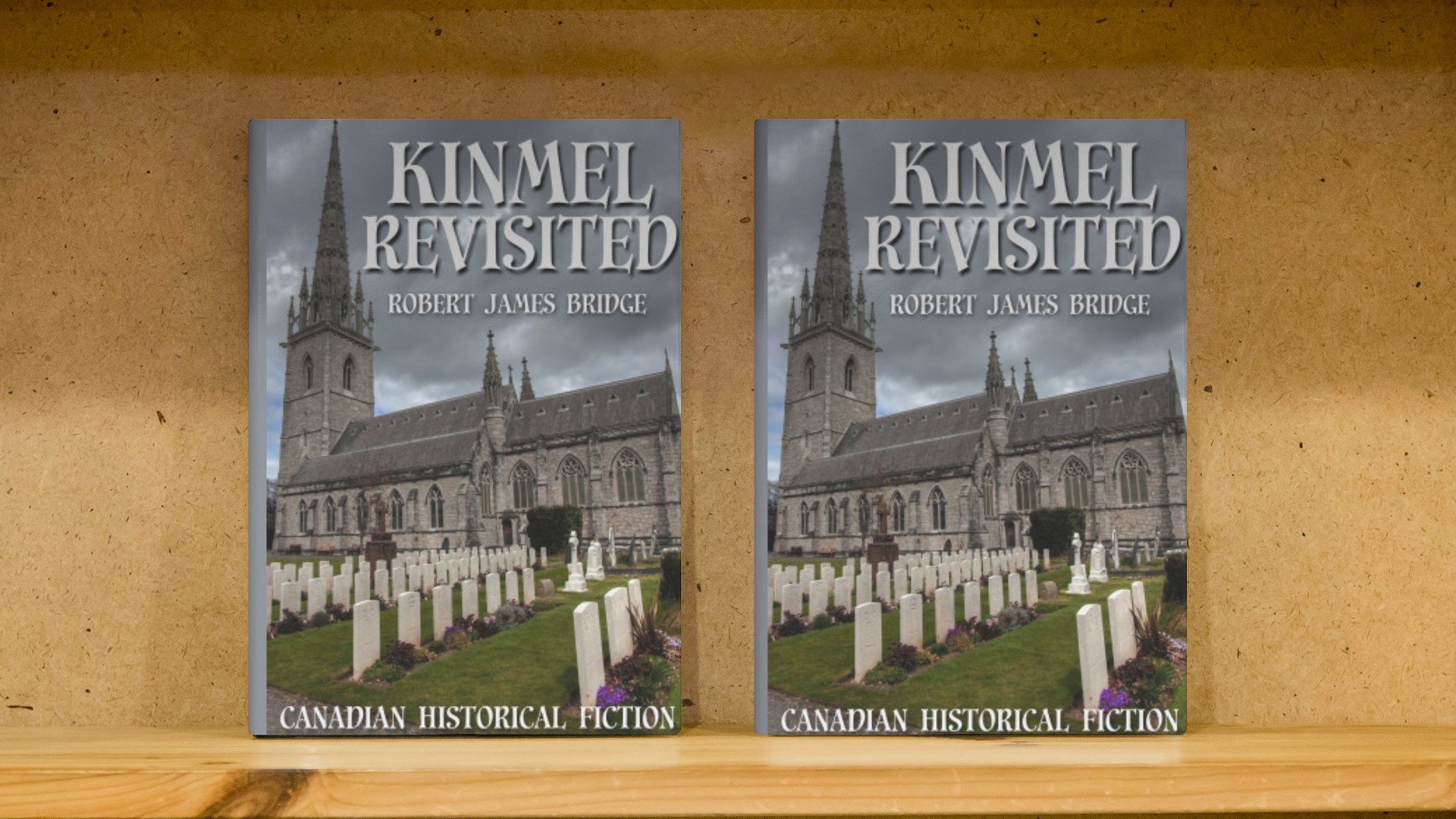 Although Kinmel Revisited is possibly short I am sure it will have its readers thirsting for more as they turn each page since it is taken from the true story of the riot in Kinmel Army Camp in North Wales in 1919. adjacent to the small village of Bodelwyddan a village unnoticed today but in that fateful year was on every tabloid newspaper.I urge readers to remember the fallen?.
May I take readers on a journey through time to the year 1919 immediately after the war to end all wars ended?. On a cold snowbound scenery which was soon to become blood begrime, Kinmel Army Camp on the North Wales Coast awaited the arrival of some 20,000 men of the Canadian Expeditionary Force,Men with wounds that might never heal,men who gave us the freedom we enjoy today?. The camp was said to be cold,damp and generally unfit for men who had been fighting in hand to hand combat with the enemy. We the Brits were unable to supply the ships to take our allies home so camps like Kinmel were set up to house them during the interim period.Remember folks all they wanted was to go home to their families?. It was as my wife and I stood over the five graves with the Maple Leaf Emblem on them I knew one day I would write this story.Although a flu epidemic did sweep the camp and many said those five men died as a result it seems they died during the riot by some four hundred men in the camp.None have been charged with the deaths today it has to be said.All received harsh sentences but all were on their way home within six months and the story of the Kinmel Camp Riot faded in the sands of time.I have written this story as fiction using fictional characters to avoid conflict with living relatives and I hope you remember the fallen the men left behind?.