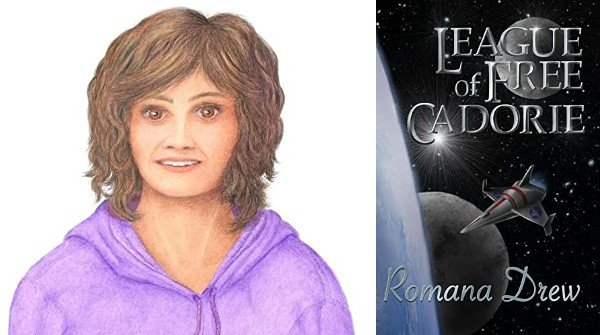 Shooting stars don’t land. They’re meteors, bits of rock that burn up in the atmosphere. The meteors Lannes saw landed in the Kenned Valley and flew up into the stars. They weren’t meteors at all. They were alien spacecraft. Until he peeked over the edge of the valley, Lannes had never seen a machine that could fly or people without fur.

If the aliens had stayed in the valley, they might have been safe. But they didn’t. They assumed the locals were too primitive to be a problem.

Groomed from birth to be a famous singer, Kefan’s true genius lies elsewhere. Raised as a farm boy, Lannes never expected to discover invaders from space. Lenea joins her boyfriend, Kefan, and brother, Lannes, to stop the aliens from destroying her world, and becomes a hero in her own right.