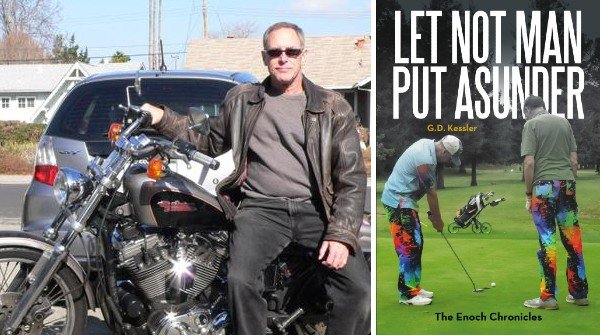 Danny and Donny Ronson, identical twins from an Asian Mother and African-American Father, were never closer than when they attended Stanford University together. They may not have been the best students but they did know how to party, and they did know how to pass tests. Their ability to share their thoughts and communicate sub-vocally was a great help. Owing a large sum of money to one of the campus drug pushers, they volunteer to take a test that pays for participation. It is a study designed to reveal and measure telepathic ability. They are the only candidates to ace the test. The CIA is notified and sends a team to kidnap them. The CIA have their own agenda. And thus starts the Ronson twins’ strange and harrowing journey.