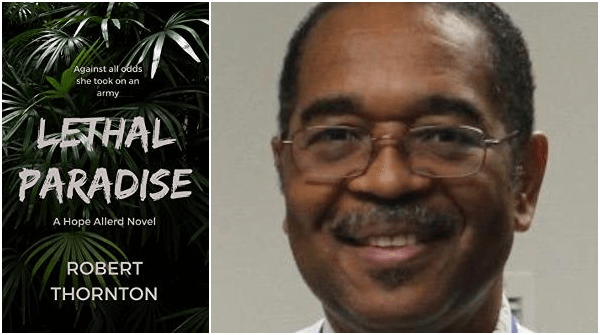 Hope Allred is a brilliant, intrepid, compassionate, and strong willed African-American physician. She doesn’t need a man to get by. But, when her on again, off again boyfriend, Clive Andrew, contacts her from a Caribbean tropical paradise, with a plea for help, painting a picture of thousands in jeopardy, she feels compelled to go to his aid. On arrival she encounters and bonds with the poor people of the island. Willing to defy authority for the sake of the disenfranchised, Hope takes on the malevolent island dictator, Anton Dubois and his private army. He is bent on murdering an entire population of poor islanders for personal gain. Hope has to battle overwhelming odds to prevent the most heinous act of mass murder since Adolph Hitler.