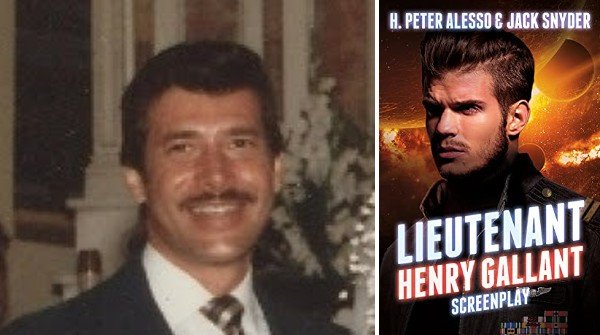 Can a Natural survive in the 22nd Century genetically engineered space navy?

Lieutenant Henry Gallant is the only Natural left in the fleet. In spite of his superiors’ concern that he is not up to the challenge, his unique mental abilities are essential to the defense against hostile aliens.

Serving on the first FTL prototype, the Intrepid, to Tau-Ceti, Gallant finds a lost human colony on the planet Elysium. An ancient Artificial Intelligence which had lain dormant on the planet for millennia, comes to life and threatens the colony.

Henry Gallant must pit his naked human mind against the perspicacity of machine intelligence.