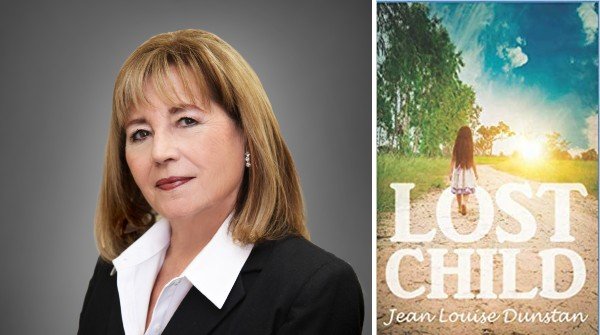 On October 27, 1915 a newborn baby was abandoned at a Catholic orphanage in New York City. The nuns called her Louise. Never adopted, at the age of 13, she was sent out west on an Orphan Train where she was placed out as a housekeeper and farm laborer. Unwanted and unloved she fought to survive in a lonely, abusive environment and an uncertain future. Only the hope of escaping from her prisonlike existence kept her alive. Follow her adventures as she escaped from the farm and struggled to find her way in a world she knew nothing about. A short marriage left her alone with her little girl, Jennie. In Desperation she moved from life in a small farm community to the glittering life of Las Vegas. This move opened the door to their future. Thrown together by chance, Jennie met a troubled young girl name Carla who became part of their family. Their life long friendship led them into a world of intrigue, murder, heartache and survival. Through tears, laughter and love, Louise gave them all the hope an motivation they needed to become strong, powerful women. This is their story.