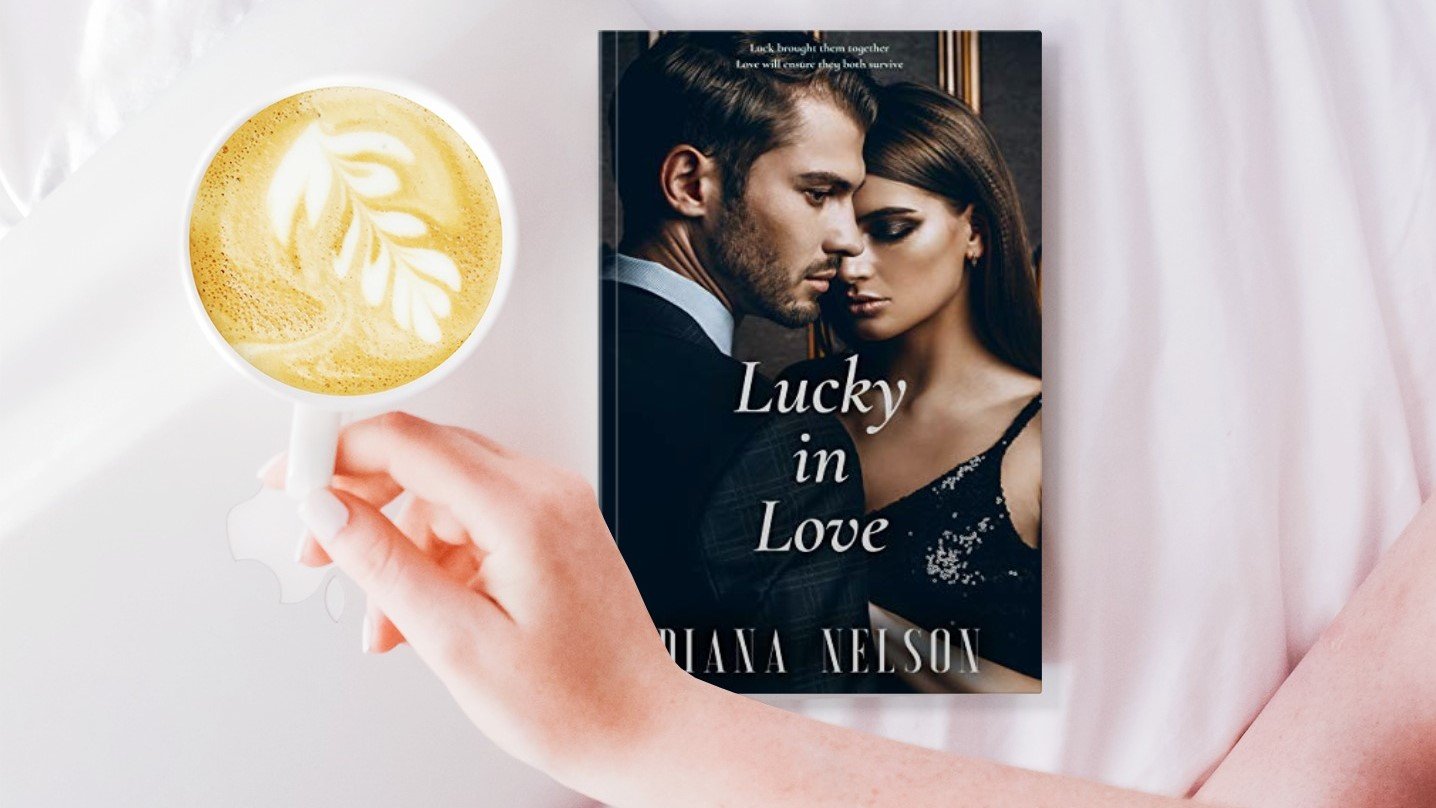 Kat had two goals when she decided to go to Vegas with her friends. 1. Search for her absent sperm-donor of a father and share a few choice words with him, and 2. Have fun with her friends now that she’d graduated college. Considering she had no idea who her father was, she expected the trip to be nothing more than friends having a great time. That was it. She wasn’t supposed to fall in love. Danger and heartbreak were the farthest things from her mind. Then he walked into her, literally, and her whole plan fell apart in a spectacular way. Damien made it through every horrible day knowing all of his hard work meant something. Meant his dangerous boss would finally go to prison. Instead of getting the job that would bring him closer to that goal, he found himself babysitting Kat. She was just supposed to be a job. Nothing more. But danger followed her everywhere. He was going to have to choose between gathering information to take down his boss and keeping himself and his charge alive.