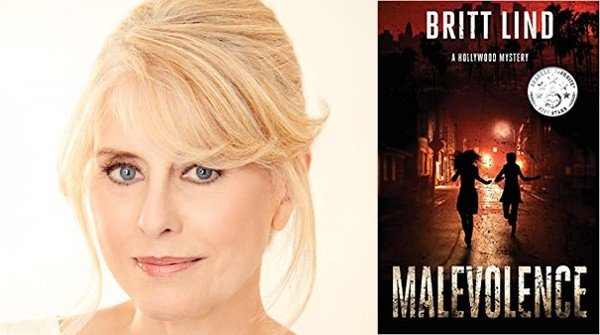 Rosemaria Baker, a cop whose blood runs true blue, has become a prosecutor who now gets to put the perpetrators in jail instead of just arresting them.

Rosemaria Baker, a cop whose blood runs true blue, has become a prosecutor who now gets to put the perpetrators in jail instead of just arresting them.

She is blissfully happy living with the love of her life, Josh Sibley, who is about to make a major breakthrough in his career as a singer-songwriter. But real life interrupts their perfect world when two girls who Rosemaria rescued from the streets of Hollywood become the targets of ruthless assassins after a third girl is murdered. Rosemaria must arrange protection for the girls, continue working her caseload at the courthouse, investigate the murder, and deal with a coworker who seeks to destroy her career. Through it all, the love and support Rosemaria and Josh have for each other is unfailing. When it finally seems that some semblance of order is falling into place, Rosemaria faces an unexpected, terrifying threat, and she must depend on those who love her to rescue her from certain death.

Britt Lind is an actress, singer and writer who has performed in television shows, movies and on stage in Los Angeles, New York and Vancouver, B.C. She has written several screenplays and wrote and directed a short film titled Obsession. She came in as runner-up in the Washington State Screenwriting Competition for her screenplay A Light in the Forest and recently won the Beverly Hills Book Awards for her memoir Learning How to Fly. Britt lives in Thousand Oaks, California with her husband, Nick Alexander, a screenwriter, and their three feral cats, Teeny, Toughie and Baby Hughie who used to live a hardscrabble life in the cold and rain in the frozen north and now enjoy a life of luxury in the sun as is their due. Britt is also president of a nonprofit, People for Reason in Science and Medicine, a pro-health, pro-environment, anti-vivisection organization. Her website is www.brittlind.com