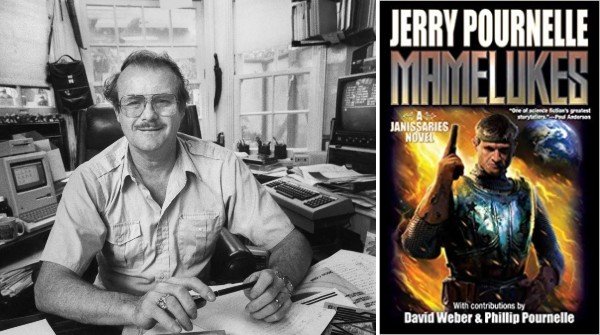 NO REST FOR THE WEARY

Rick Galloway’s still not sure what inspired him to volunteer to fight Cubans in Angola, and he certainly never expected to end his African adventure shanghaied by a flying saucer when his CIA superiors cut him and his men adrift as the Cubans overran their final position.

He didn’t expect to end up on the planet Tran, God only knew how many light-years from Earth, raising drugs for an alien cartel under the auspices—more or less—of a galactic civilization administered and run by a slave class of humans for their alien masters, either.

But he did. And since then, he’s survived mutinies, civil wars, battles against Byzantine “Romans,” medieval knights, and Mongol raiders on a world where catastrophic “climate change” races unchecked through a 600-year cycle. Along the way he’s found love, lost it, found it again, and become a great noble . . . all the while knowing his alien “employers” will probably nuke his people back into the Stone Age when they’re done.

He’s managed his impossible balancing act for 13 years. He’s lost people he cared about, been forced to do things he’s hated, and tried along the way to make life better for the people trapped on Tran with him, and he’s tired. So tired.

But now, everything has changed . . . again. New Starmen have arrived on Tran, with dangerous gifts and star weapons of their own. Everything Rick Galloway thought he knew about his mission on Tran is about to be turned on its head.

And everyone expects him to fix it.

“Possibly the greatest science fiction novel I have ever read.”—Robert A. Heinlein on The Mote in God’s Eye by Larry Niven and Jerry Pournelle

“Jerry Pournelle is one of science fiction’s greatest storytellers.”—Poul Anderson

“On the cover . . . is the claim ‘No. 1 Adventure Novel of the Year.’ And well it might be.”—Milwaukee Journal on Janissaries