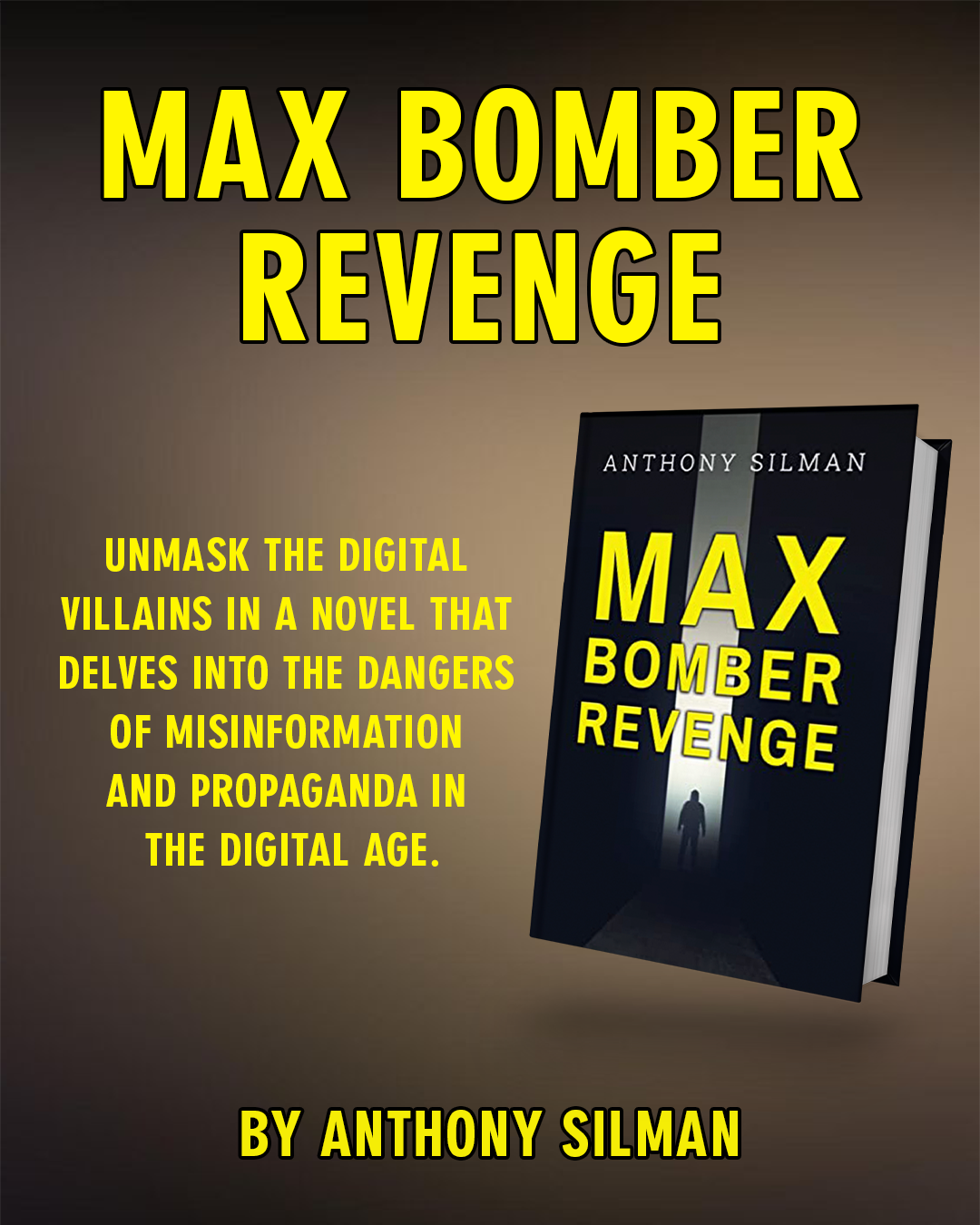 From England to Moldova and USA, the battle against online evil and obsessed twisted criminals can only end in a lethal, explosive showdown.

He went to rehab to quit the booze, he left with a sultry seductress whose mobster family used a network of social media trolls and hackers to control an international drug empire and to spread state-sponsored misinformation and propaganda.
Someone had to stop him and his manipulative temptress. Someone had to try. But could anyone fight a sadistic beauty, a lust-crazed addict, a house-breaking hitman and their UK bomb maker?
Max and his team have to face abduction, violence, sex traps and hi-tech criminals. Will their ‘trojan mare’ reveal the digital villains, can they survive a final confrontation, and can they stay alive long enough to foil a massive bomb attack
From England to Moldova and USA, the battle against online evil and obsessed twisted criminals can only end in a lethal, explosive showdown.

About the Author: Anthony Silman

Tony has been writing for most of his life, from editing a group of newspapers to copywriting to creating speeches and scripts for global company conferences and videos.

His news and research instincts, combined with his interests in emerging technologies and new media, are the essence of his books which, although fiction, have a core of fact and real-life occurrences.

Tony lives in Wiltshire with his beloved wife Sarah.