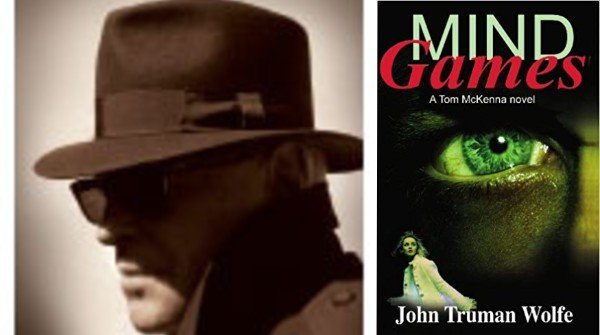 From 1972 to 1995, the CIA oversaw an out-of-body, psychic spy program that operated out of the Stanford Research Institute in Palo Alto known as Star Gate.Against this historical background – the data on Star Gate was declassified by the Clinton Administration in 1995 – enter Tom McKenna, an insouciant, San Francisco based private eye, with a sixth degree black belt in an exotic martial arts form and a innate intolerance of evil.McKenna is approached by Gloria Stryker, the highly successful but equally disturbed CEO of a biotechnology firm, who knows she is being stalked, but cannot see the stalker.The alluring Ms. Stryker has a patent pending on a cutting edge gene that is the subject of covetous interest, attention and jealousy from her well-funded and morally challenged competitors.Despite an often volatile relationship with his client, McKenna must find the stalker before Gloria Stryker loses her sanity and one of the most profound genetic breakthroughs of the century.