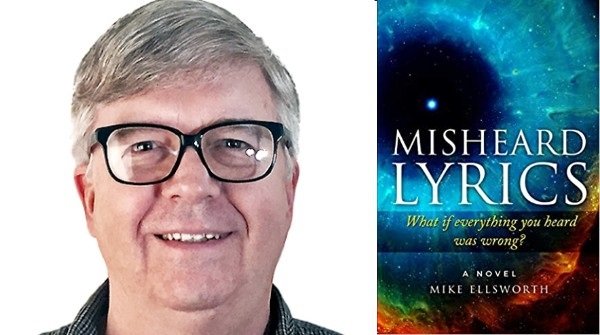 Misheard Lyrics is an irreverent and often hilarious novel about misheard lyrics, religion, messiahs, friendship, and the nature of the universe. Charles, an agnostic newspaper columnist and struggling novelist, and Chip, a jovial minister who swears like a sailor and runs a Haitian United Methodist church in Miami, discuss Charles’ various attempts at writing a book about messiahs. The pair’s wide-ranging topics include the origin of religion, faith vs. science, dogma, evil, magic, existentialism, the end of the world, the meaning of swearing, masturbation, astrophysics’ discoveries about the Universe, post-traumatic stress disorder, gay marriage, and whether we’re all really just living in a computer simulation.