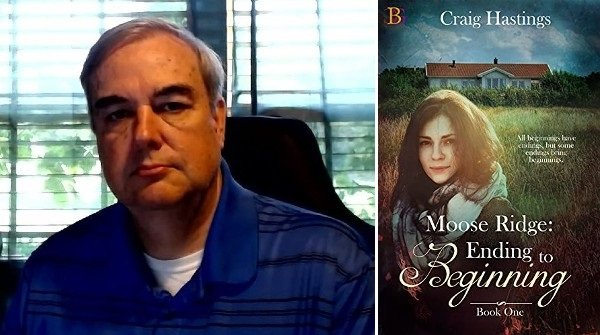 All beginnings lead to endings, but some endings bring beginnings.

Attending Harvard was the first positive thing in Jazmine’s life in a long time. While a member of an affluent New York family, her mother died when she was five and her father went to jail when she was twelve. Jazmine lost everything leaving her a ward of the state and becoming a foster child.

Meeting Michael, a medical student was the second positive experience. Now she’s looking forward to the perfect life she dreamed about. Leaving Boston and New York behind, the only cities she’s ever known, she’s on her way to join Michael and start their new life together in Wyoming where he will complete his neurosurgical residency. She’s had a lot of hard blows, but now all her hard work and dedication are going to pay off. The day has arrived for her and Michael to start the beginning of their future life together. Jazmine just knows, for once, everything is going to be exactly how she always dreamed it could be.

Then she’s handed the letter.