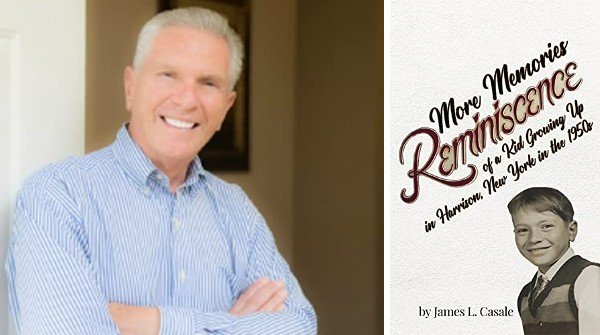 What was it like to grow up when there were no cell phones, x-boxes or computers, and social media wasn’t even an idea yet? Growing up as a preteen and teenager in the 1950s was a unique experience. If you haven’t lived it, take a trip back in time to an era that exploded with the original rock n’ roll music and its iconic stars like Elvis Presley, Bill Haley and the Comments, the Penguins, and the Moonglows, Chuck Berry, Fats Domino, and Jerry lee Lewis.
Marlon Brando introduced swagger and cool in the movie, The Wild One, and teens dreamed about owning a motorcycle, acting cool, and looking cool. Cool cars everywhere were outfitted with skirts, spinner hubcaps and glass pack mufflers. The guys were focused less on school and more on meeting girls, playing sports, and cruising around.