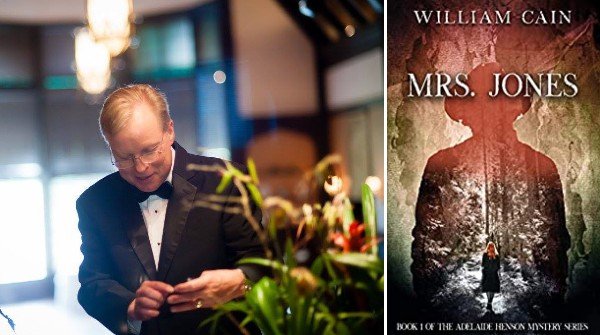 “Amazing mystery with great characters!”, “Definitely catches you right from the beginning!”

….In this dark women’s sleuth murder mystery series, romance and suspense spice up the adventures of Detective Henson, as she investigates a gruesome murder.

A wealthy, mysterious man, living in a small town of the Blue Ridge Mountains, finds his wife brutally killed. During Henson’s investigation of the crime, she meets the son of a strange witness and yes… falls in love. Their romantic connection is instant, but not without doubt and intrigue.

She also finds the widower to be a dangerous criminal, and that he has a human side – even when he’s surrounded by enemies. Someone murdered his wife and now they want him to meet his fate. And he’s not waiting. He’s got an army of killers at his disposal and he’s going to use them.

A hitlady with a reputation is on her way to seal his destiny!

If you like strong one of kind female characters determined to find the most heinous psychotic killers, even if it means entering into the dark and dangerous underworld, then follow this psychological mystery series and super cop Henson on her thrilling adventure of murder, mystery, mayhem, and intrigue.