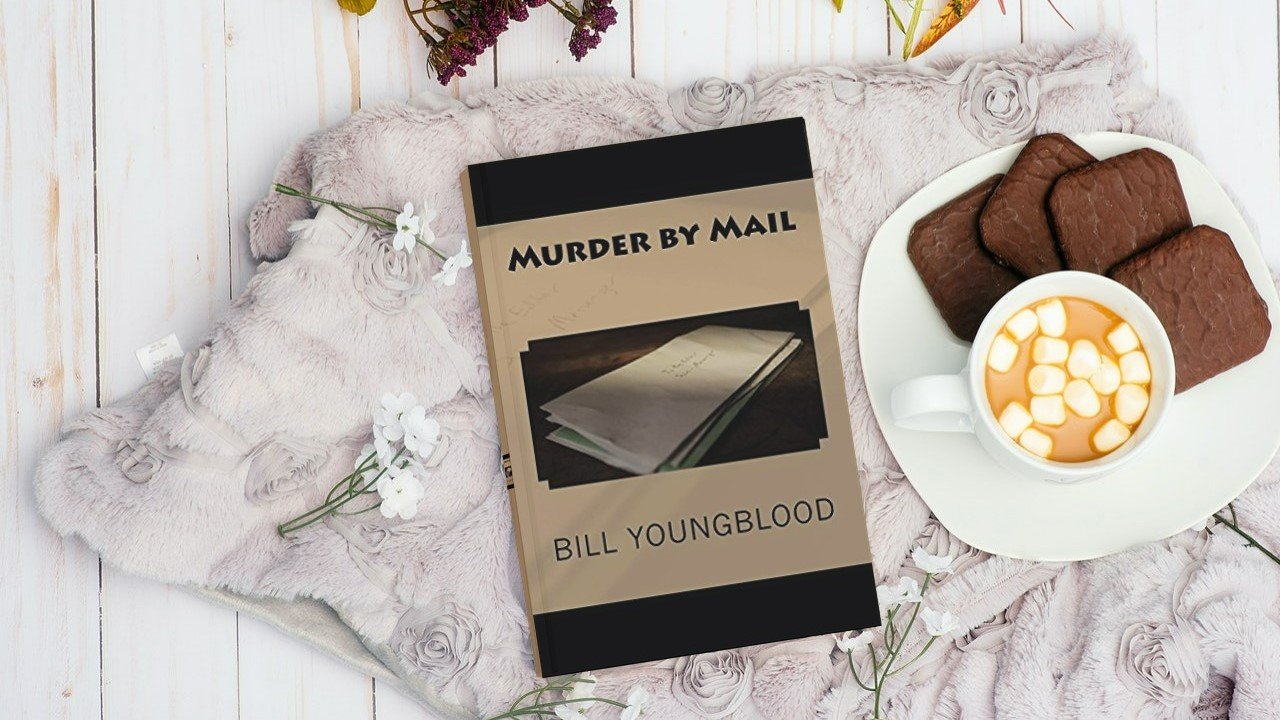 A vicious gunman (or perhaps a woman) is systematically killing people who write letters to the editor of the Garrison Sun-Messenger
The victims are a womanizing dentist, a recently divorced female librarian, a female anti-abortion activist, and a gay male accountant. The killer places, beneath their bodies, an editorial page from the Sun-Messenger containing a letter that each victim wrote.
The case is assigned to Alan Parker, the assistant chief of the homicide division, and Mark Ingle, recently promoted to detective after 12 years as a beat cop.
On the day after the second murder, Parker is hospitalized for emergency heart surgery, leaving Mark on his own.
Shortly after midnight on the morning of the dentist’s murder, Ben Cromwell, an editor at the Sun-Messenger, is summoned by his boss, Hal Coffee, to a local hotel, where their publisher, Truman Dalton Jr., a highly respected community leader, has died while consorting with a young woman from a high-dollar escort service.
Anxious to avoid the scandal that would result from release of details about the publisher’s death, Ben and Hal surreptitiously remove the body from the hotel and place it in the driver’s seat of Dalton’s car in the newspaper’s parking lot.
Feeling guilty but confident that they had done the right thing, Ben and Hal pledge each other to secrecy and share concerns over the fact that their new boss will be Dalton’s bigoted, self-centered son, Truman III.
The new publisher is not Ben’s only problem. He and his wife, Linda, separated recently after Linda begged, unsuccessfully, for Ben to devote as much attention to her and their two children as he does to his job.
Desperate for assistance after being given a 72-hour deadline by his boss, Mark enlists help from Tommy Boyd, a certifiably weird detective currently on suspension for using unauthorized interrogation tactics.
After the second murder, Ben Cromwell realizes that both victims attended the newspaper’s annual banquet for letter-of-the-month winners and contacts Mark. Reluctantly, they form an uneasy partnership in an effort to track down the killer.
The pressure mounts when Mark is no closer to an arrest after two more letter writers are killed.
Meanwhile, the new publisher launches an effort to sell the Sun-Messenger to a chain newspaper organization or simply shut it down.
Faced with an expanding list of suspects, Mark is almost out of time when an explosive late-night confrontation between Ben and the killer leads to all of the pieces – including a strategy to save the newspaper – falling into place.