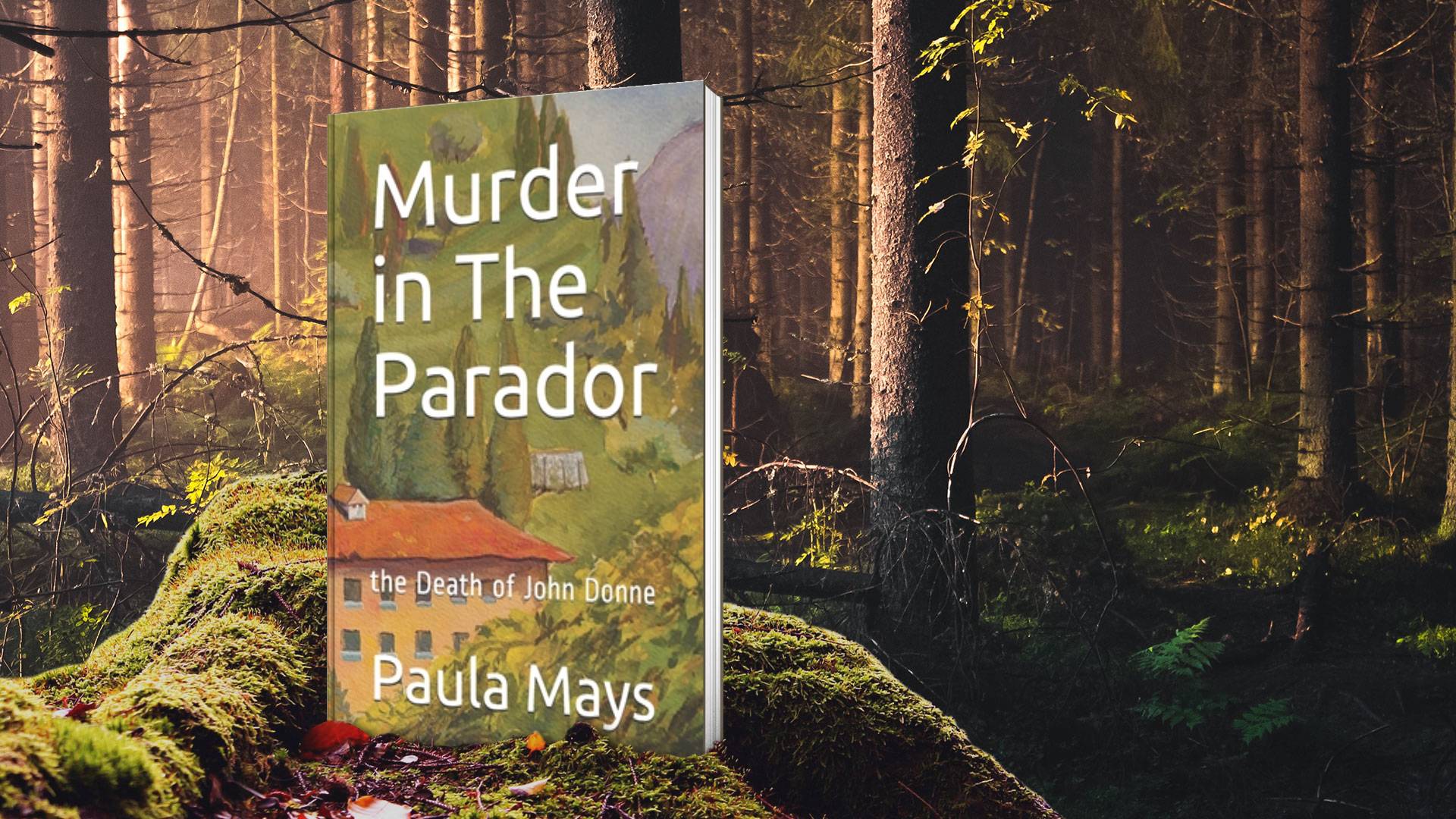 Only one thing was certain: John Donne was dead. That fact was verified after the wedding. Marco, former police officer, currently private detective and police consultant, must follow clues from Southern Spain to Morocco to determine if the brilliant scientist on the verge of one of the world’s greatest discoveries, the cure to the insidious disease of cancer, had been murdered.Marco had been assigned to work with Alberto Flores, a detective from the police force of Malaga, Spain, a member of the blue wall that had betrayed him. How could they work together? Moreover, Marco and the straight-laced Flores employed different modus operandi for solving crime.During this journey of discovery, Marco also finds out about himself and his relationship with his own culture, and to his family. He is also forced to examine his relationship with his live-in girlfriend, Belen, a Spanish flamenco dancer.Murder in the Parador introduces you to a diverse array of characters unlike any you’ve ever met. The various threads of the intricate plot ultimately align to reveal the startling circumstances at the heart of this compelling mystery.