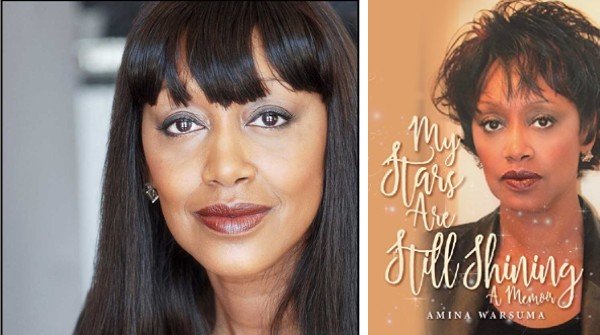 Though she came to live a glamorous life interviewing celebrities and walking international runways as a fashion model, Amina Warsuma’s path there was anything but easy. From modest beginnings, she needed grit and a willingness to surrender to fate to make it to the top.

As soon as we decide on a path to achieve our goals, we will be tested—and Warsuma was no exception. Determined to become a successful model, Warsuma immediately had obstacles thrown in her way, testing her resolve. She faced those challenges, and in the end, every encounter, whether good or bad, helped shape her journey.

Warsuma shares stories of everyone she’s met—from Michael Jackson and Elizabeth Taylor to Truman Capote and Karl Lagerfeld. Each one had a unique spirit, and each had something to teach her about never giving up and never backing down. These lessons became the stars she followed to her destiny.

Amina Warsuma’s new memoir offers readers a glimpse of some of the world’s most renowned artists and designers. And even while she was part of such an illustrious crowd, Warsuma learned that the most important path was her own.