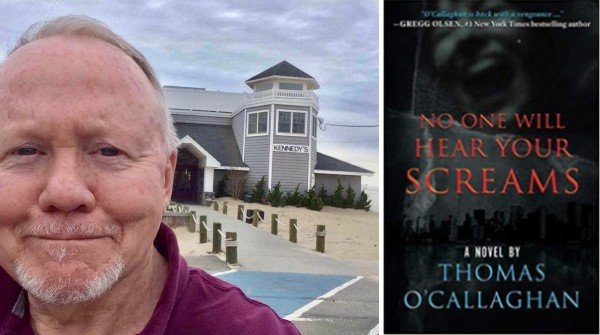 “O’Callaghan is back with a vengeance …”— Gregg Olsen, #1 New York Times bestselling author

Is there a sociopathic killer on the loose and murdering prostitutes in New York City? NYPD’s top cop, Homicide Commander Lieutenant John Driscoll, believes there is. Someone who calls himself “Tilden” and claims to have been sexually abused as a child by his mother’s john. But what could have triggered Tilden’s rage that has him on a mission to eradicate all the women of the night in The Big Apple?

More importantly, will Driscoll put an end to the madness? He soon discovers Tilden’s not the run-of-the-mill sociopath. After all, would a common murderer have taken the time to embalm his victims, which the New York City chief medical examiner determined was the cause of their deaths?

Driscoll, a man haunted by the events of an unstable childhood himself, must put aside any sympathy he may have for Tilden and put a stop to his murderous rampage. Teamed up with Sergeant Margaret Aligante and Detective Cedric Thomlinson, who have their own issues, the commander sets out to stop the killings and bring Tilden to justice before he kills again.