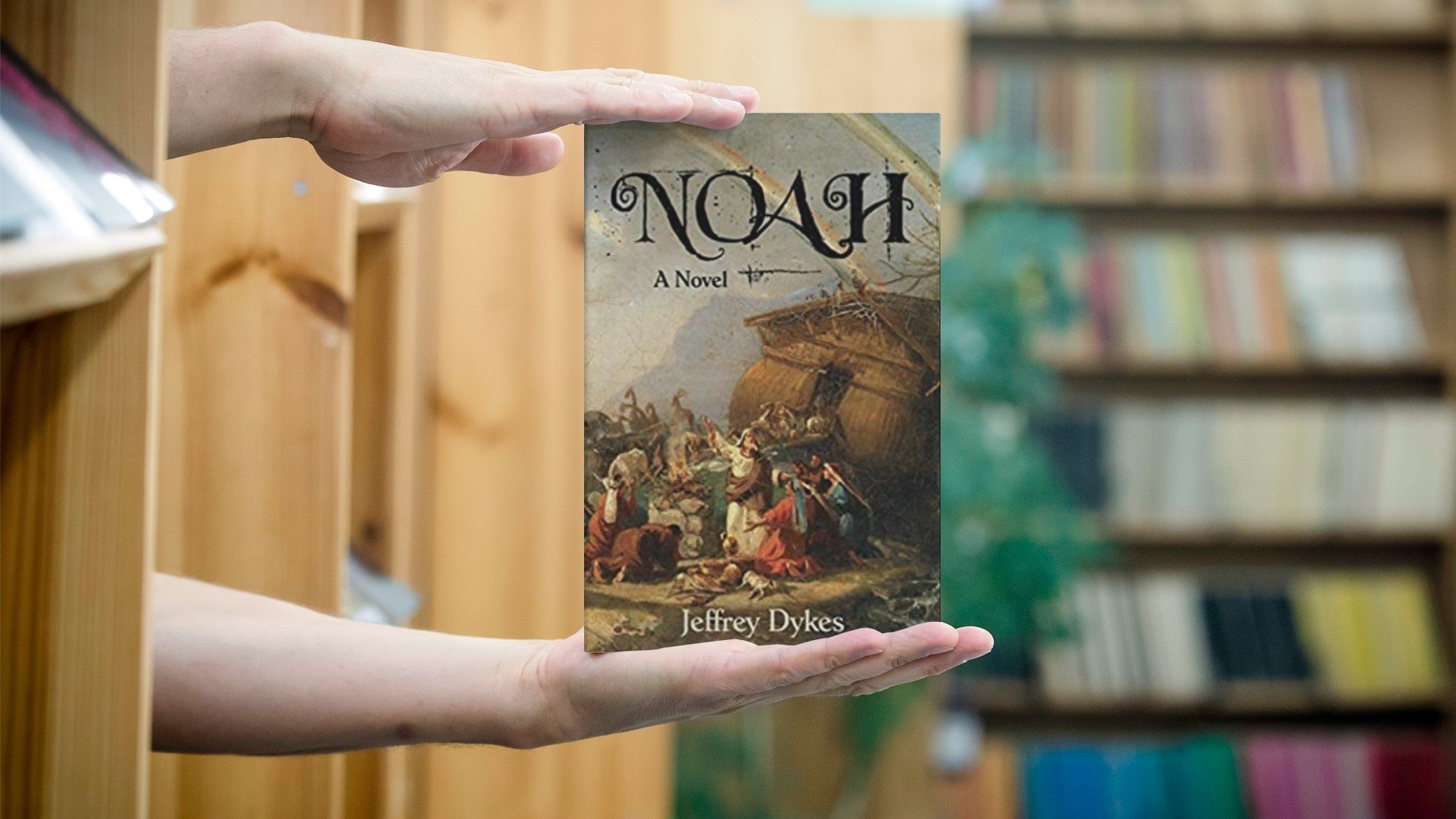 Noah, a profitable vineyard owner, is a righteous man who lives in a lush, tropical world with wonders such as dinosaurs, giants, and dragons. But the world is totally corrupt, and he must endure opposition to his godly values from a depraved society and even from his own family. Just as Noah begins to despair of the wickedness all around him, God appears to him in a vision and tells him to build an ark to save his family and two of all kinds of animals from a coming flood, which will destroy the entire world. As he labors to complete the massive ship, he must overcome the skepticism of his family, the greed of his shipbuilding crew, and harassing protesters.After the ark is finished, Noah and his family board it with the animals just in time to escape the deluge. They must then deal with hard, dirty work, boredom, and flaring tempers for over a year as they care for the thousands of animals with them. The ark finally lands in the mountains of Ararat, and they exit to meet a fresh, new world with new challenges. Noah and his family set out to harness and repopulate the world once again, while Ham, the black sheep of the family, rebels one last time with disastrous consequences.